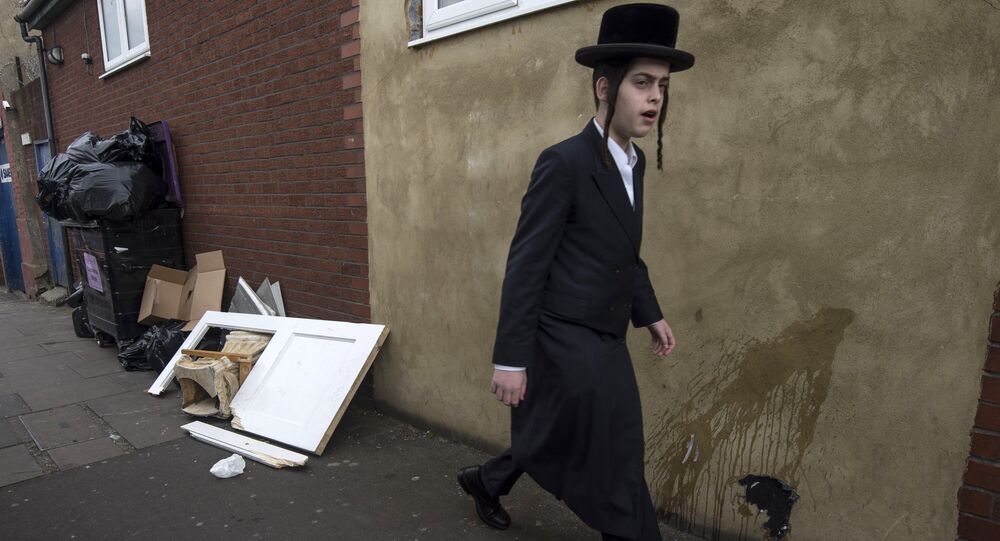 Friday’s attack on Jews in Los Angeles adds to the long list of similar cases of violent anti-Semitism that have occurred in the US and Europe in the past 10 years.

A video from a security camera posted by CBS Los Angeles shows a driver trying to run down two men outside a local synagogue in Los Angeles.

After hitting the men dressed in clothing typically worn by Orthodox Jews on Shabbat and leaving the Bais Yehuda Shul, the alleged attacker, arrested and identified as Mohammed Mohammed Abdi, reversed and tried to hit them again, CBS reported.

The attacker reportedly shouted anti-Semitic slogans at his victims and was arrested after his car slammed into another vehicle.

“Why he chose us? Probably because of the yarmulkes on our heads,” CBS quoted one of the victims as saying.

Abdi, a Seattle-based native of Mogadishu, Somalia, was held on $55,000 bail and charged with assault with a deadly weapon with a vehicle.

A witness snapped a photo of a Koran on his dashboard, and although no one says the driver verbalised his own religion, targeting someone else for their religion is normally considered a hate crime.

Friday’s incident drew instant comparisons to the recent attack on a synagogue in Pittsburgh, Pennsylvania.

The attack comes in the wake of increasing concerns about anti-Semitic vitriol and violence across the US where the number of hate crimes targeting Jewish victims across the nation rose by 37 percent in 2017, according to an FBI report published in October.