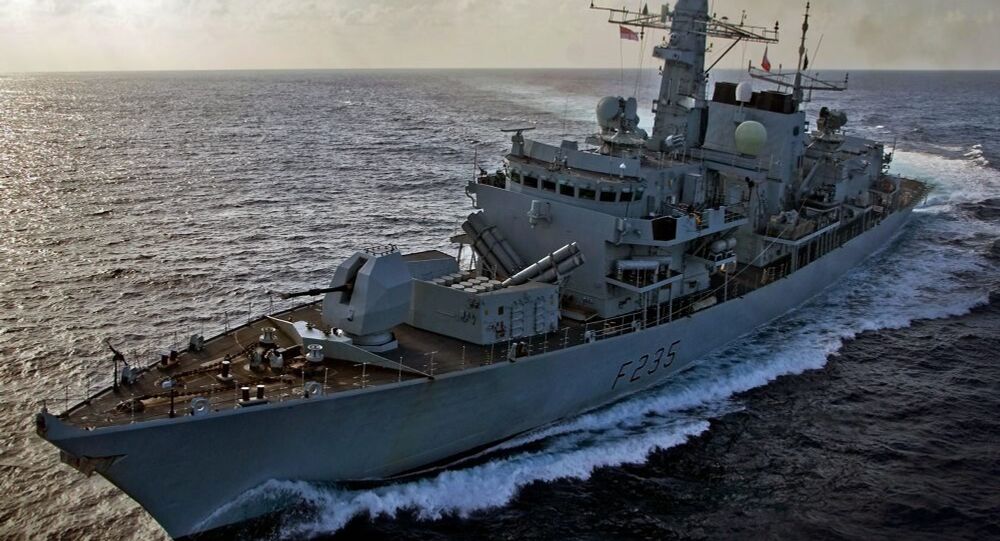 Western countries have repeatedly expressed concerns over Russia's alleged increasing military presence and activities in the Arctic region. Moscow vehemently rejects the allegations, noting that it considers the Arctic to be an area for constructive dialogue and equal, conflict-free cooperation in the interest of all nations.

He recalled that the construction of these warships began in the UK only last summer, which could provoke a delay in deliveries and an increase in the cost of ships.

However, the Canadian government, which plans to allocate a whopping 60 billion dollars for the UK frigates, is "willing to accept those risks because of the strategic threat Russia poses to Canada's interests at the rapidly thawing top of the world," Larter claimed.

In this context, he cited Bryan Clark, a retired US submarine officer and analyst with the Center for Strategic and Budgetary Assessments, as saying that Canada perceives anti-submarine activity as "a big deal."

"If you are worried about the Russian sub threat and the air threat, then, yeah, the Type 26 makes sense," Clark said.

Gary Fudge, a vice president with Lockheed Martin Canada, which will supply the British frigates to the Canadian fleet, said in turn that Western powers previously preferred to invest in the development of air defense, but the threat that has emerged in the past 15 years has largely been in submarine technology.

In October, General Jeff Mac Mootry, the Dutch Marine Corps' director of operations, alleged that Russia was attempting to provoke Dutch and Royal Marines in the Arctic Circle.

© CC0
Britain Sends Nuclear Sub Under Arctic Ice As Tensions With Russia Heat Up
"What we see is there is an increasing interest of Russian naval vessels when we exercise.  We also see Russian fighters fly closer over our warships just to make their presence known, you could almost call it, in a provocative way," he said.

In response, Yuri Shvytkin, deputy chairman of the Russian Lower House's Defense Committee, stressed that Moscow acts in the Arctic region in accordance with international norms and refrains from provocative actions with respect to ships of other states.

He described Mootry's allegations as "another attempt by NATO countries to dominate in the Arctic in order to achieve their goals."