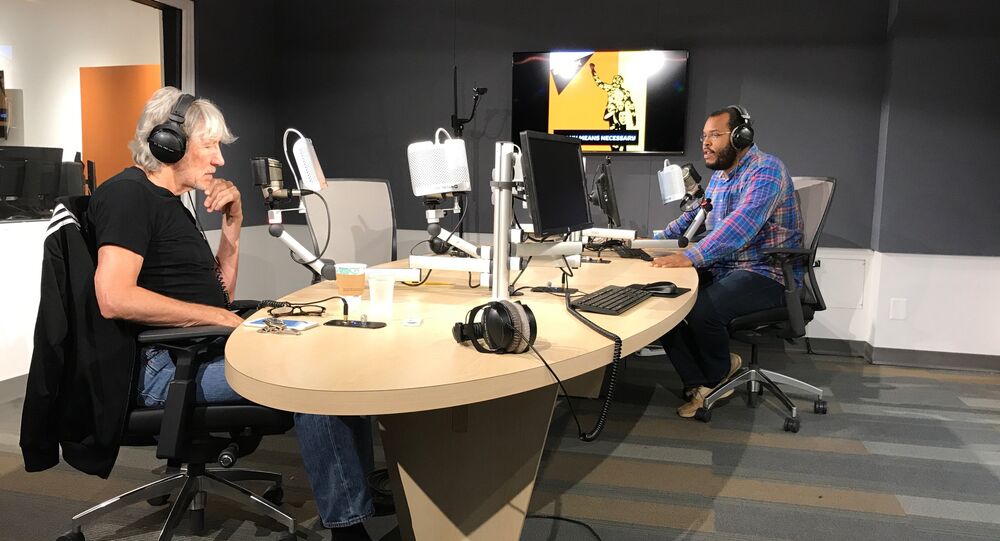 WASHINGTON (Sputnik) - The partner of Radio Sputnik in the United States, RM Broadcasting LLC, is filing a lawsuit against the Justice Department (DOJ) over the agency’s request that it register as a foreign agent, Owner of RM Broadcasting LLC Arnold Ferolito told Sputnik on Monday.

Ferolito stressed that no one in the broadcast industry has to register under the Foreign Agents Registration Act.

"My concern is strictly the broadcast industry, radio and television because it's just not under the law, I don't have to sign. I am not an agent of any government. I'm an independent businessman who has made a business transaction, period," he said.

Ferolito also noted that the court will respond to their lawsuit within 60 days.

"And then we have 14 days to respond and that could happen anytime within the next 72 days. They can respond quicker, we don't know yet," he added.

Commenting on the situation, Margarita Simonyan, the editor-in-chief of Sputnik news agency, said that she will closely follow the situation around Radio Sputnik's partner in the United States, RM Broadcasting LLC.

"The argument of our partners: 'it causes serious damage to the business.' A year ago, when … [we were told to register under FARA], the authorities said it was just a formality. Now we know that's not true. Therefore, we will closely follow the process," Simonyan said.

© Sputnik / Konstantin Chalabov
Sputnik Becomes One of Top 3 Most Visited News Websites in France
Within the last year, Sputnik has faced restrictions in its work in the United States. In February, RIA Global LLC, which produces content for the Sputnik news agency, was ordered to register under the Foreign Agents Registration Act (FARA). Sputnik Radio's partner Reston Translator had to do the same in November.

Under the FARA legislation, the entities in question must provide details about their operations to the Justice Department.

Sputnik is one of the largest international media companies offering country-specific and regional multimedia websites in 32 languages, analog and digital radio broadcasting in Russian, English and French in 130 cities and online.