Officers with Ohio's Akron Police Department are at the center of a use of force investigation after video footage emerged over the weekend showing a suspect being punched more than 30 times after being pinned face-down on the ground.

The violent arrest of 47-year-old Patrick King took place Sunday afternoon, moments after he'd stopped at a local convenience store to pick up a few bottles of Mike's Hard Lemonade to toss back before watching a football game, one of King's neighbors told the Akron Beacon Journal. 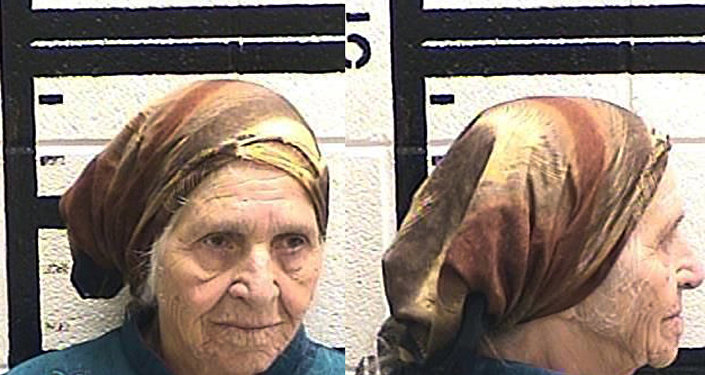 King had already departed the store and was heading back home when he was approached by two Akron officers. A statement released to Sputnik by the police department indicates that officials were alerted to King after they observed him "leave a known drug location" in the Goodyear Heights community.

Though King reportedly gave officers false information about his identity, they determined that he was wanted for a parole violation and for obstructing police business. As one of the officers moved to handcuff King, things quickly escalated.

Footage of the arrest was captured by Facebook user Spenn DaBabii, who posted it onto the social media platform nearly an hour after officers first drove up on King. The video begins as one officer is holding down King while the other deploys their stun gun.

Cell phone footage goes on to show officers holding King to the ground as he repeatedly informs them that he isn't able to breathe. Neighbors can also be heard criticizing the officers for their use of excessive force. 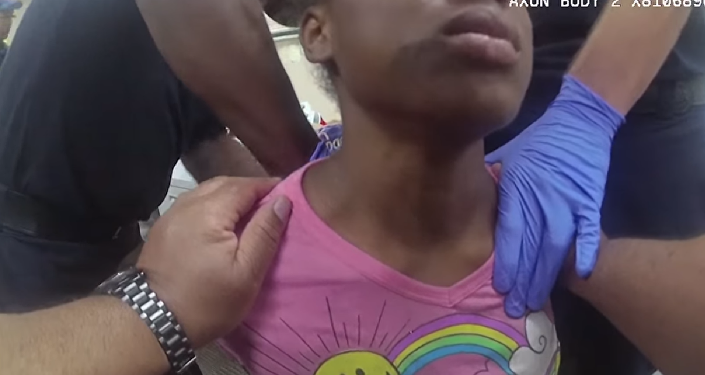 Two minutes into the recording, additional officers arrive on the scene. It is at this point that one of the new arrivals sits atop King and begins to throw dozens of punches to King's lower back.

"He's punching the f**k out of him," another concerned resident yells out. "Y'all are not allowed to do that!"

One officer grew so frustrated with the neighbors that she responded by saying, "Are you f**king kidding me?"

In the end, more than 10 officers responded to the incident. King was eventually checked on by medical personnel when an ambulance arrived on the scene some 10 minutes after the recording cut off, according to the Akron Beacon Journal.

A release from the Akron Police Department noted that while the punches "do look violent," they were necessary and did not cause King to sustain any additional injuries.

The incident is being reviewed as part of the department's use-of-force policy. "Every use of force incident is taken seriously and undergoes a thorough investigation," the department's statement reads. "The Akron Police Department uses force at one of the lowest rates in the United States at 1/10 of 1 percent of all calls for service."