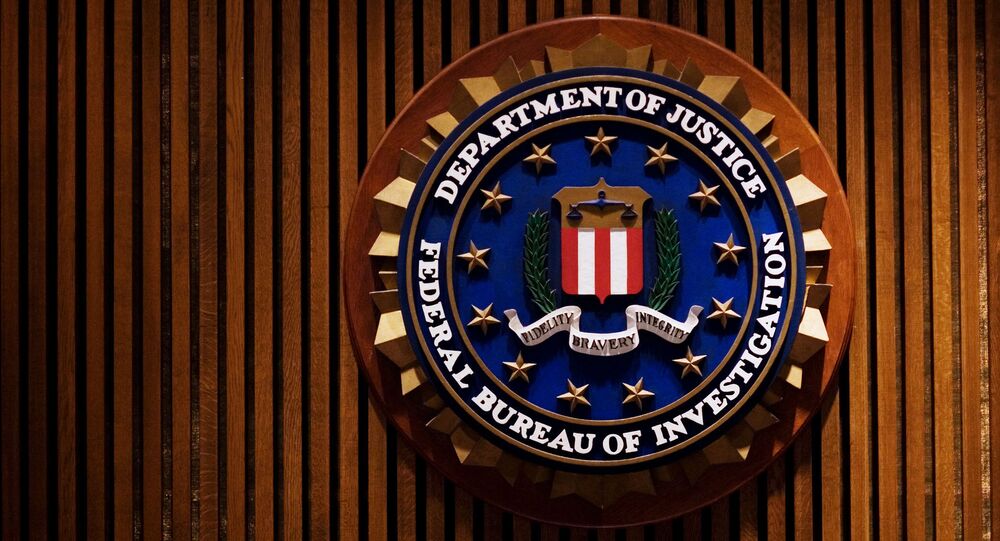 Sputnik News and RT are back in the crosshairs of America’s top spy agencies.

On Friday, the Office of Director of National Intelligence (ODNI), the Department of Justice (DOJ), Federal Bureau of Investigation (FBI) and the Department of Homeland Security (DHS) released a statement expressing their concern "about ongoing campaigns by Russia, China and other foreign actors, including Iran, to undermine confidence in democratic institutions and influence public sentiment and government policies."

"Preventing this interference is a top priority of the Federal Government," the statement says.

"Currently, we do not have any evidence of a compromise or disruption of infrastructure that would enable adversaries to prevent voting, change vote counts or disrupt our ability to tally votes in the midterm elections," the agencies said.

The statement accuses "Russia, China and other foreign actors, including Iran" of engaging in influence operations "including using social media to amplify divisive issues, sponsoring specific content in English-language media like RT and Sputnik, seeding disinformation through sympathetic spokespersons regarding political candidates and disseminating foreign propaganda."

The statement assures that no votes are at risk of being compromised, but warns, "Some state and local governments have reported attempts to access their networks, which often include online voter registration databases, using tactics that are available to state and non-state cyber actors."

To borrow a quote from the current president of the United States, made back in September 2016 when he was debating his opponent Hillary Clinton, "It could be Russia, but it could also be China; could also be lots of other people, and also it could be somebody sitting on their bed who weighs 400 pounds."

It isn't clear what — if anything — is new in the statement. The ODNI and hand-selected representatives from many of the same agencies accused RT and Sputnik of seeking to sow radical discontent in January 2017. That 12-page report devoted half of its pages to the news outlets, using material recycled from previous reports about programs on the network that were off the air by the time of the 2016 election.

The statement takes the opportunity to thank "state and local officials for their vigilance and proactive approach."

It also calls on social media users to be "responsible consumers of information" in order to "mitigate adversarial efforts."