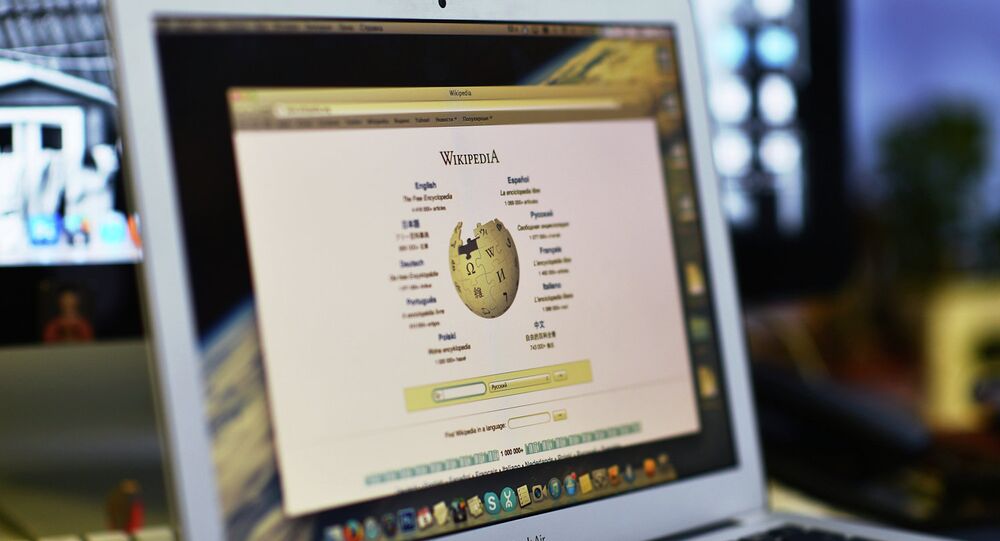 Wikipedia editors voted to ban the use of Breitbart as a source “due to its unreliability,” and prohibited editors from citing Alex Jones’ InfoWars.

Wikipedia editors claimed that the two outlets “should not be used ever as a reference for facts” and called InfoWars a “conspiracy theorist and fake news website,” Vice’s Motherboard reported.

“We have something over 2,500 links to Breitbart, many of them as sources in articles,” the editor who proposed the ban argued. “I think that Breitbart is not a reliable source… It's my view that we should not source anything to Breitbart other than strictly factual and uncontroversial facts about Breitbart on the articles related to Breitbart and its people.”

The proposal launched a flurry of discussion among Wikipedia editors, with the majority believing that Breitbart should be banned except as a source of attributed opinions or pertinent commentary. Thus, Breitbart was “deprecated,” meaning it will no longer be accepted as a source of facts on English-language pages.

© REUTERS / Lucas Jackson
InfoWars' Alex Jones Talks Brexit, Freedom of Speech in US, Political Correctness
Another Wikipedia editor wrote that Breitbart has a “[l]ongstanding reputation for publishing utter falsehoods, fabrications and blatant distortions about living people it opposes, and having no meaningful fact-checking structure in place whatsoever,” calling the outlet  “completely inappropriate for Wikipedia.”

“There is a very clear consensus here that yes, Breitbart should be deprecated in the same way as the Daily Mail,” Wikipedia administrator Fish+Karate wrote in a post announcing the change. In February 2017, Wikipedia prohibited citations from the Mail due to its “reputation for poor fact checking, sensationalism, and flat-out fabrication.”

© Photo : Pixabay
'Poor Fact-Checking, Flat-Out Fabrication' Leads to Daily Mail Ban by Wikipedia
Wikipedia editors debated InfoWars’ reliability, deciding to apply a “Snowball Clause” to it, meaning that Jones’ controversial outlet has a “snowball’s chance in hell” of being cited on the encyclopedia, save for exceptional cases. Wikipedia has classified InfoWars as a “conspiracy theorist and fake news website” and called it “a generally unreliable source.” In light of that, Wikipedia has declared that InfoWars “should not be used for determining no ability, or used as a secondary source in articles.”

Wikipedia hasn’t brought down the hammer only on right-wing sources, though. Editors also voted last week to forbid factual citations from the website Occupy Democrats, saying the progressive, activist outlet is not a reliable news source.

Neither Breitbart nor Jones commented on Wikipedia’s decisions. InfoWars was recently banned from a variety of social media platforms, including Twitter, Facebook, and YouTube, due to violations of those sites’ rules.