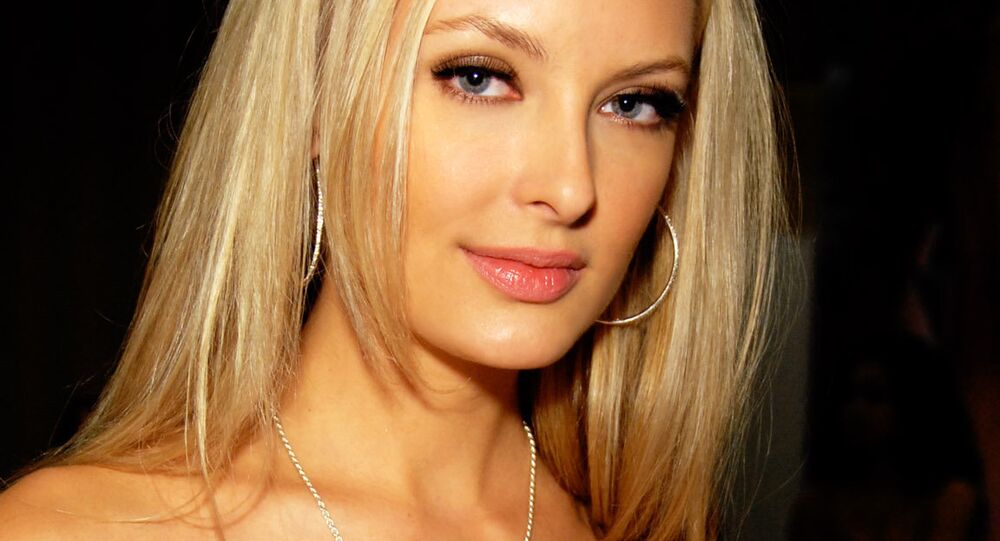 The NDA was exposed to the press earlier in April and reportedly involved Elliot Broidy paying his mistress $1.6 million for her silence after she became pregnant with his child.

A judge of the Los Angeles Superior Court has ruled that Stormy Daniels' lawyer, Michael Avenatti, may be liable for damages as he allegedly revealed the existence of a non-disclosure agreement between prominent Republican fundraiser Elliott Broidy and his mistress, former Playboy Playmate Shera Bechard.

According to The Daily Caller, Benchard came to an agreement with Broidy in December 2017 after she became pregnant with his child, with Broidy agreeing to pay her some $1.6 million.

In order to facilitate the deal, Bechard’s attorney, Keith Davidson, allegedly enlisted the help of Michael Cohen, a confidant of Donald Trump, to contact Broidy and work out a deal.

The hush money was to be paid in several installments, but the payments ceased after the agreement was revealed and reported on by The Wall Street Journal on April 13.

In last 18 mos, Mr. Cohen negotiated yet another hush NDA, this time on behalf of a prominent GOP donor who had a relationship with a LA woman, impregnated her and then made sure she had an abortion. The deal provided for multiple payments across many months. #basta

​After the article was released, Avenatti posted another tweet claiming credit for the story.

I tweeted the facts on this last night. Always good to be proven correct. But attribution would have been nice.https://t.co/kfQIwLdrCg via @WSJ

​This development prompted Béchard to sue Broidy, Davidson, and Avenatti in an apparent attempt to “receive the outstanding balance of the $1.6 million settlement reached in 2017,” the media outlet noted.

"[Béchard] neither knows about nor ever consented to Mr. Davidson or Mr. Avenatti revealing her confidential information or the terms (or even existence) of the settlement agreement," Benchard’s complaint states.

Avenatti has reportedly moved to dismiss Bechard’s claims and predicted that the claimant “will ultimately be paying” him “when this charade is over.”