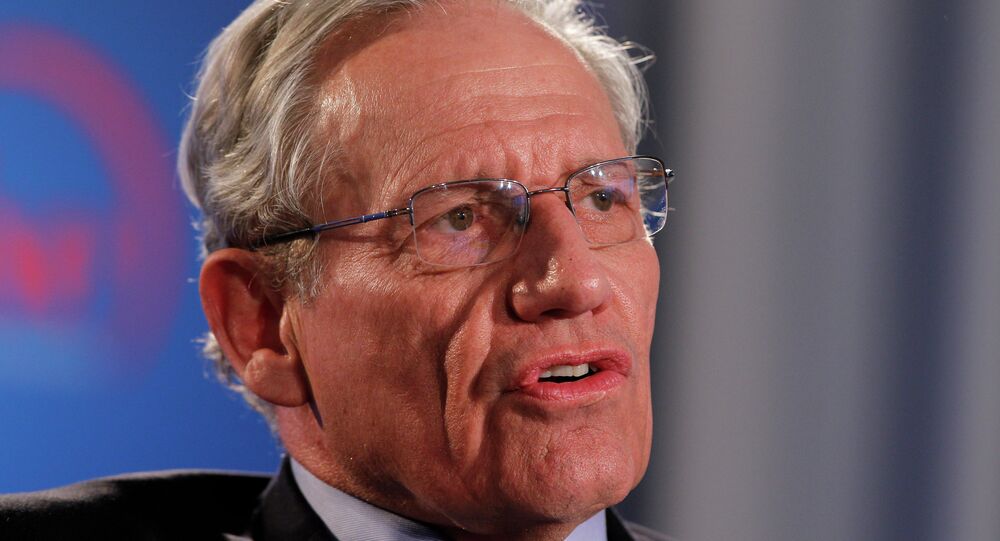 Bob Woodward, author of “Fear,” dismissed two generals’ rebuttals of alleged quotes by them in his new book as “protecting their jobs.”

Woodward, an investigative journalist and the author of an upcoming book about the Trump administration called "Fear," insists that, though Defense Secretary James Mattis and White House Chief of Staff John Kelly have publicly denied quotes attributed to them in the book, his quotes are actually correct.

When asked by a "Today" show host Monday whether Kelly and Mattis were lying, Woodward replied: "They are not telling the truth."

"These are political statements to protect their jobs, totally understandable," he added.

© Sputnik / Serguey Guneev
Author of New Book About Trump Seems to Support Some Policy Shifts – Academic
According to Washington Post previews of the book, Kelly at some point called US President Donald Trump an "idiot," while Mattis is said to have compared Trump's intelligence to that of a "fifth or sixth grader."

Both officials denied quotes attributed to them.

On the show, Woodward admitted that sources "frequently" deny in public information that is shared 0 sometimes by them — in private.

"Have you ever done one of these books, know you talked to a source, and the source comes out publicly after the publication and says, 'That's not true?'" the host asked.

Over Twitter, the US president attacked Woodward and his book, calling Woodward a "liar," accusing him of making up quotes (some from 45 himself), and pointing out that the book is to be published right before the midterm congressional elections.

“It is mostly anonymous sources in here, why should anyone trust you? General Mattis, General Kelly said it’s not true.” @SavannahGuthrie @TODAYshow Bob Woodward is a liar who is like a Dem operative prior to the Midterms. He was caught cold, even by NBC.