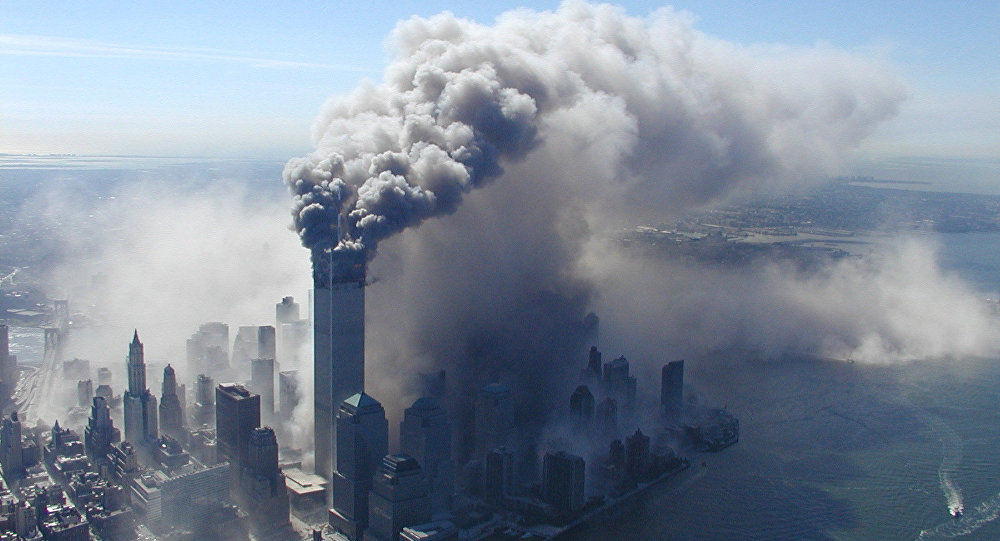 WASHINGTON (Sputnik) – The United States will continue the national emergency declared in 2001 after the September 11 terrorist attacks, US President Donald Trump said on Monday.

"I am continuing for 1 year the national emergency previously declared on September 14, 2001, in response to certain terrorist attacks," Trump said in a notice published by the White House.

Trump underscored that the terrorist threat to the United States has not been eliminated, and therefore the powers adopted to deal with it must remain in effect.

READ MORE: Germany to Shield 9/11 Plotter from CIA Amid Repatriation to Morocco — Report

© AP Photo /
US ‘Surveillance State’ Now Watching American Travelers Through Quiet Skies Program
The emergency state was introduced after September 11, 2001, when hijackers of al-Qaeda* terrorist group crashed two airplanes into the World Trade Center in New York City and one into the Pentagon in Washington, DC.

The fourth airplane crashed in Shanksville, Pennsylvania after the passengers tried to take back control of the plane from the hijackers.

Nearly 3,000 people were killed and another 6,000 were injured in the attacks.

On the Anniversary of the 9/11 Terror Attacks, 'Are We Safer?'