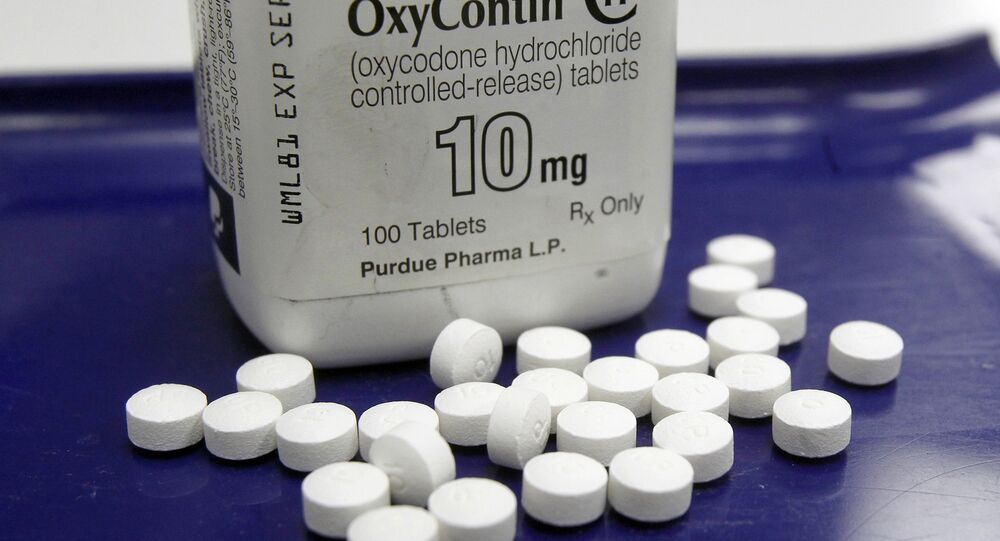 Billionaire drug baron Richard Sackler, whose family has enriched themselves with the help of a widely abused opioid, is expected to get even richer off a drug used to help wean people off of opiates.

That's because in January he was awarded a patent for a new kind of buprenorphine, the most popular brand of which is Suboxone, which is used to help opiate addicts deal with cravings but is also abused recreationally. The new drug is said to be more "abuse-resistant" in its dosage form in the patent application. Suboxone manufacturer Indivior made $887 million from the drug in 2017 alone, according to the Financial Times, so Sackler's replacement in expected to rake in some serious cash.

Sackler and his family own Purdue Pharma, which manufactures a popular form of Oxycodone called OxyContin, an opiate that is one and a half times as powerful as morphine. In 2007, as the opioid epidemic wreaking havoc across the United States was in its early stages, the company and three of its executives pleaded guilty to charges of defrauding customers and regulators by downplaying the addictiveness of the drug.

They have also faced more than 1,000 lawsuits over allegations that the pill helped foment the opioid crisis. Many of of the lawsuits against the company are ongoing.

In June, Attorney General of Massachusetts Maura Healey sued Purdue Pharma, accusing the privately held company of contributing to the "opioid epidemic, including the opioid-related deaths of more than 670 Massachusetts residents prescribed Purdue opioids since 2009 and thousands more who struggled with cycles of overdose and addiction."

"The Sackler family has sole ownership of Purdue and holds the majority of the seats on Purdue Pharma Inc.'s board," a statement from the AG's office reads, adding that the suit accuses Purdue's leadership of responsibility for the company's deceptive practices and a campaign to "extend average treatment duration." 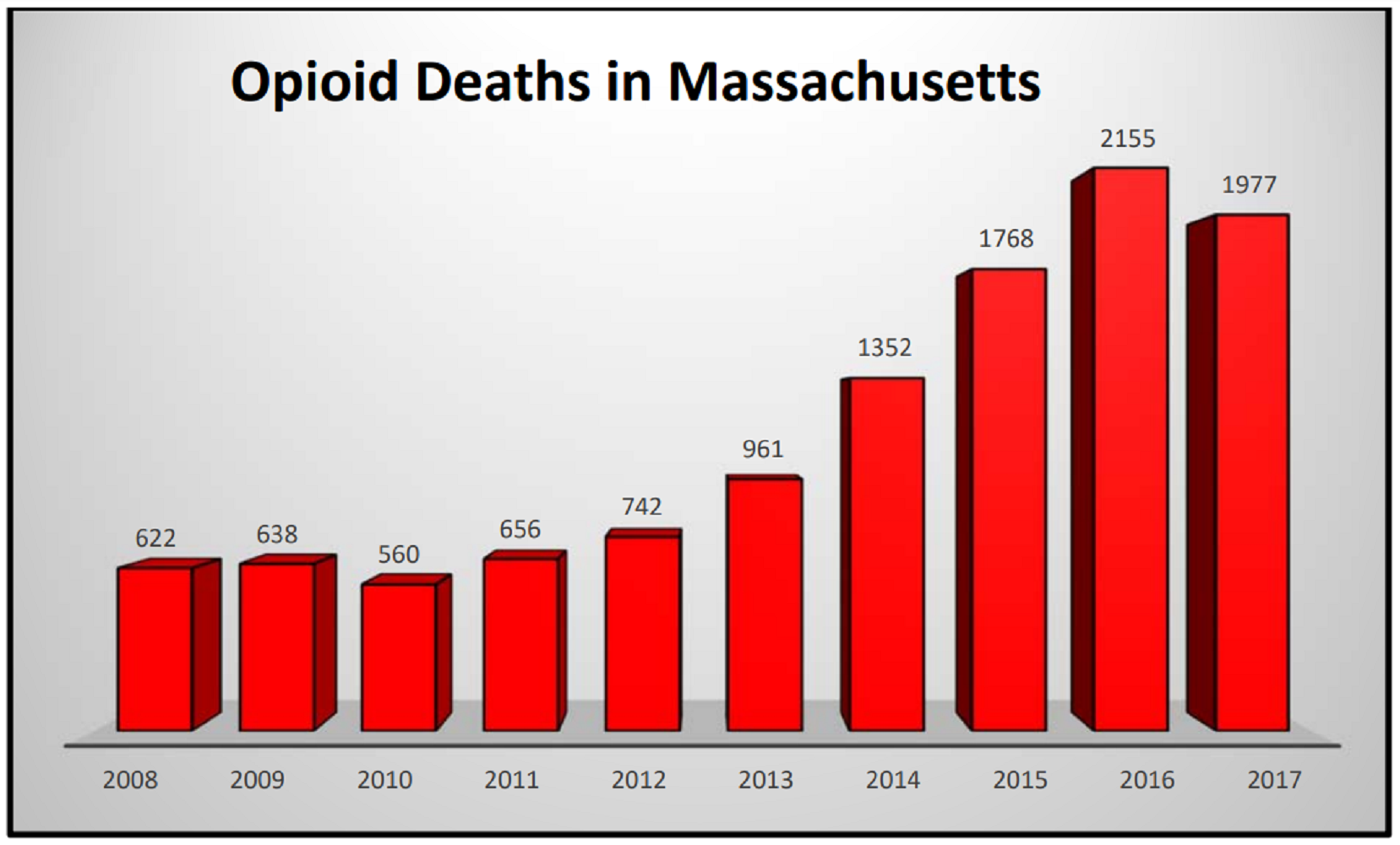 Meanwhile, Purdue's sales representatives are accused of aggressively marketing the opiate, having made 150,000 visits to medical offices in Massachusetts since 2007 and even calling one doctor 150 times between 2009 and 2013. In the state, Purdue sold more than 70 million doses of opioids, generating more than $500 million in revenue.

In August, the state of New York sued Purdue over a "decades-long and continuing pattern of persistent deceptive and illegal conduct, whereby Purdue misled prescribers and patients about the risks of its opioids, including OxyContin, intentionally understating the risks and overstating the benefits of these powerful and dangerous drugs." 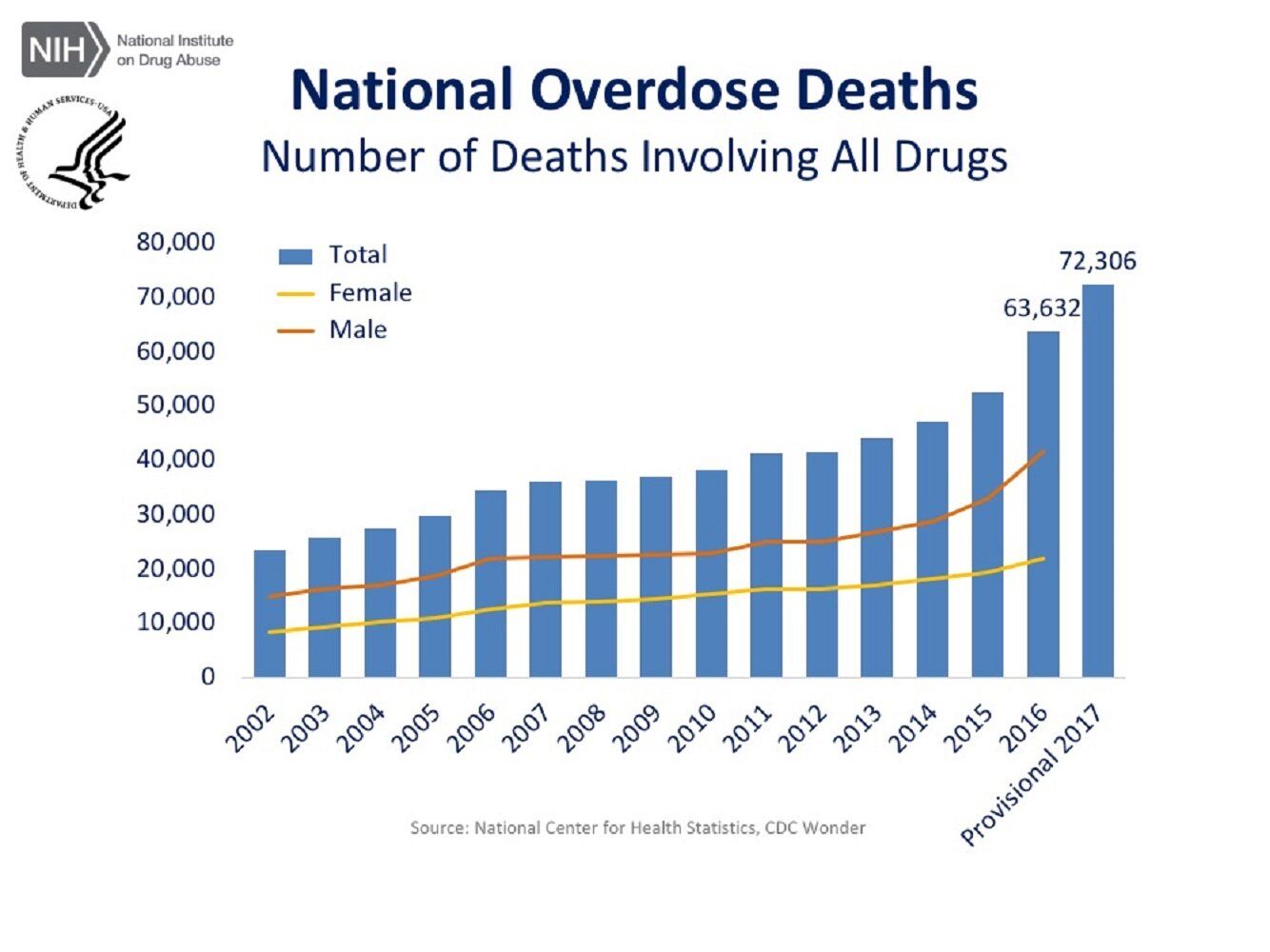 "It's reprehensible what Purdue Pharma has done to our public health," a director of an addiction treatment facility in New York, Luke Nasta, told the Financial Times, adding that the Sackler family should not "be allowed to peddle any more synthetic opiates — and that includes opioid substitutes."

The US Centers for Disease Control and Prevention estimates that in 2017, more than 72,000 Americans died of drug overdoses. Data-driven nonprofits estimate that in the past 17 years, overdose deaths have increased 446 percent.