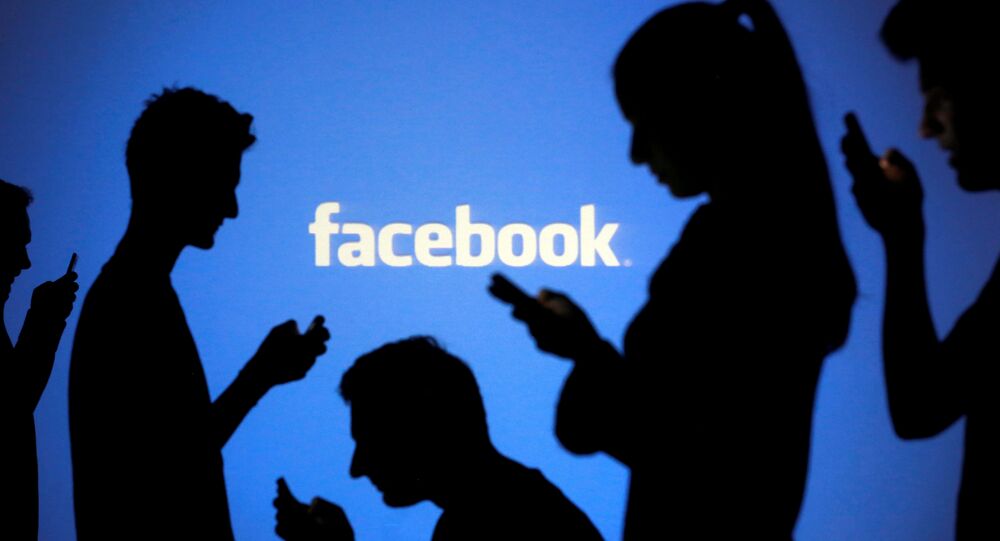 MOSCOW (Sputnik) - Employees of IT giant Facebook have created a closed group on the platform against the company's support for left-wing viewpoints and its reluctance to accept political diversity, the US media reported on Wednesday.

"We Have a Problem With Political Diversity on Facebook. We are a political monoculture that’s intolerant of different views. We claim to welcome all perspectives, but are quick to attack — often in mobs — anyone who presents a view that appears to be in opposition to left-leaning ideology. How do we fix this?" the group's memo reads.

© REUTERS / Joshua Roberts
Trump Slams Tech Giants Google, Facebook for ‘Treading on Troubled Territory’
The Financial Times has reported that the group, dubbed "FB’ers for Political Diversity" was created by Brian Amerige, a senior Facebook engineer. The report says, citing a person close to Facebook, the group includes supporters both the left- and the right-leaning ideologies and was created to be constructive and inclusive of different political views.

The same person noted, however, that the group was "incredibly small" especially in light of the fact that tens of thousands of people work in Facebook. There are reportedly 517 members in the group.

The "FB’ers for Political Diversity" group was created amid widespread criticism of Facebook, Twitter and Google over their censorship policies.

© CC0
Ex-Facebook Boss Says It's ‘Too Late’ to Protect 2018 Midterms from ‘Bad Actors’
The tensions reached their peak when social media accounts of Alex Jones, the founder of conspiracy theory website InfoWars were banned earlier in August.

Moreover, Facebook has been criticized by entrepreneurs who chose the platform to promote their products and content over the company's censorship and change of algorithms, which resulted in many businesses losing profits.