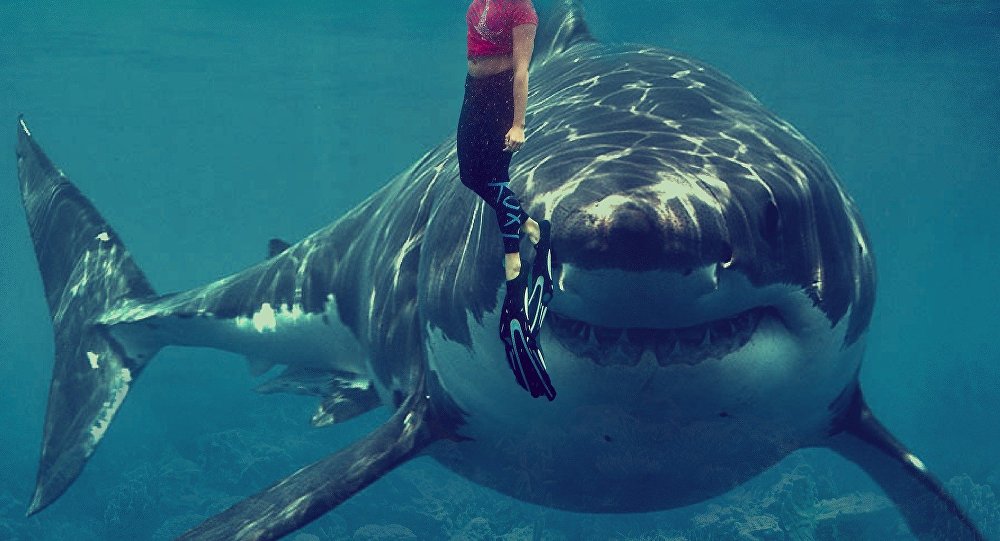 A Texas man who was bitten by a shark earlier this month in the warm waters of the Gulf of Mexico, some 200 miles from the shores of Crystal Beach, found himself back in the hospital after he contracted a flesh-eating bacterial infection.

Blaine Shelton told Houston news station KHOU 11 that he was enjoying a solo swim on the morning of August 9 when he was suddenly attacked by a shark that bit him just above the knee. "I already saw the fin, and I knew it wasn't a porpoise," Shelton told the outlet. "So I turn around to get out of there, and that's when he grabbed me by the leg," he said.

Luckily for Shelton, a friend was able to flag down a deputy with the Galveston County Sheriff's Office who was patrolling the area at the time. An expert later told Shelton that it was likely a seven-foot bull shark that had attacked him.

After being admitted into the University of Texas Medical Branch in Galveston for the next four days, hospital officials approved Shelton's release papers and sent him home for the remainder of his recovery. However, within a few days, Shelton's injury wasn't looking or feeling good.

Once readmitted and examined, the 42-year-old construction worker was informed that he'd been infected with a bacteria that causes skin tissue to die off. And after reevaluating the situation, he admitted to the station that he'd known there was something fishy about the water. 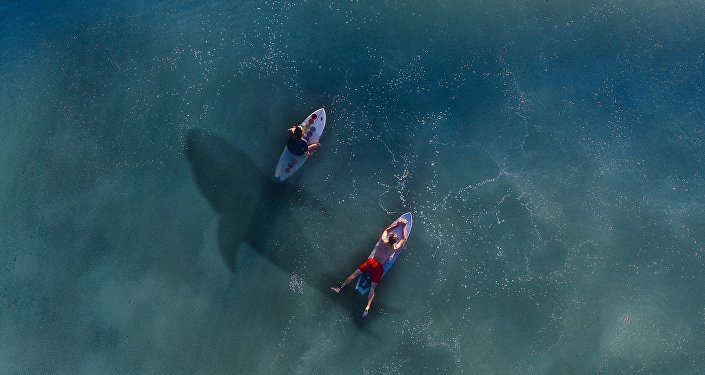 "I'd heard there was bacteria in the water, I just never treated it serious. But to tell you the truth, if you've got a scratch on your arm or your leg, I wouldn't get in that water," Shelton said. "And if you do, bring some alcohol with you to clean it the second you get out."

"It's nothing to play with," he stressed.

According to Live Science, Shelton was likely infected with Vibrio vulnificus, a bacteria that lives in warm, coastal seawater. Aside from causing skin infections, other symptoms brought on by the bacteria include watery and/or bloody diarrhea, vomiting, stomach cramps and headaches.

Shelton has launched a GoFundMe campaign in order to cover his medical expenses, which he believes will surpass the $100,000 mark. Currently his funding goal is $30,000. He has only managed to collect $3,867 since launching the fundraiser last week.