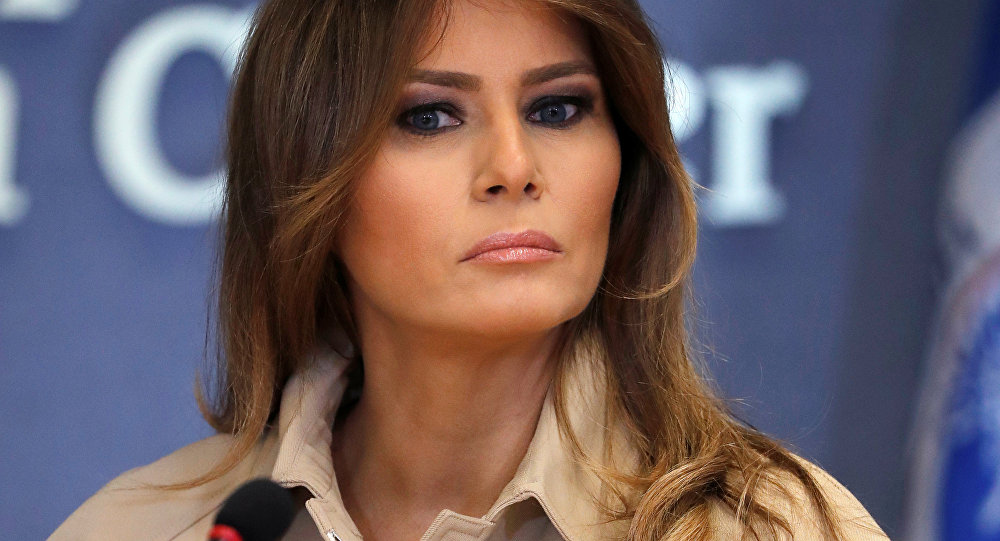 By attempting to label family reunification programs encoded into long-standing US immigration policy as ‘chain migration,’ Trump seeks to demonize a process of legal family reunion used by his own grandparents.

On Friday, First Lady Melania Trump's personal immigration attorney harshly criticized US President Donald Trump's antagonism toward ‘chain migration,' a process in which US citizens or permanent residents can sponsor family members to enter the US, calling the president's demonization of the popular program "unconscionable."

"This is a tradition that happens in all rank and all files of life, whether you're president of the United States — and this is the first naturalized first lady that we have — or people who eventually navigate through the waters into America," US immigration attorney Michael Wildes told CNN on Friday.

The first lady's parents, Viktor and Amalija Knavs, have been living in the US as permanent residents after leaving their homeland of Slovenia.

Melania Trump sponsored her parents so that they could receive a permanent resident ‘green card' prior to becoming US citizens.

Trump's grandfather, Friedrich Trump — who was born in Germany — and his Scottish-born mother, Mary Anne MacLeod, took advantage of the family-based immigration process to legally enter the US.

"Calling this ‘chain migration' is really outside of the ethos of what was intended," Wildes recently said on MSNBC.

"Imagine this: People will work harder and love more and do more for America knowing that their loved ones, their immediate relatives, their parents, their children [are here]. Chain migration, no, [it's called] family reunification."

"You bring one person in, and you end up with 32 people," Trump said in one of the clips, referring repeatedly to the biased label.

"We have to end ‘chain migration,'" the president declared.

According to Wildes, it's "unconscionable to scare people into believing that," adding that Melania asked for the lawyer's help with the "intentions of bringing her family here — like everybody else would."