The ruling comes out mere hours before Defense Distributed would have been officially allowed to publish the schematics online.

US District Judge Robert Lasnik in Seattle, Washington, has issued a temporary restraining order, blocking the online publication of blueprints for 3D-printable guns Tuesday, saying this information could cause irreparable harm to US citizens.

The ruling blocks a settlement agreement that Defense Distributed, the Texas-based company that created the plans for the printable guns, reached with the US government earlier in June. 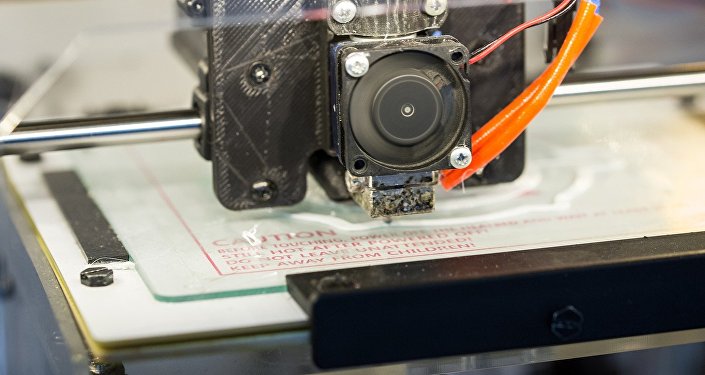 © CC0 / Pixabay
US Senators Call for Vote to Stop Trump's Possible Action on 3-D Plastic Guns
Eight states and the District of Columbia filed a lawsuit on Monday, seeking to block the agreement that would allow online publishing of the schematics.

Defense Distributed was originally asked to remove the plans from the web, because they violated US laws on weapon exports. Following a three-year row with the US government during the administration of former President Barack Obama, Defense Distributed finally won the permission to publish the plans online from the administration of President Donald Trump. The settlement was supposed to take effect Wednesday.

In the meantime, US Sens. Chris Van Hollen (D-MD) and Ed Markey (D-MA) called on the president to reverse his administration's decision to allow the publishing of the schematics. New York Governor Andrew Cuomo also issued a cease and desist order banning Defense Distributed from disseminating the plans in New York state.

Trump addressed the issue, tweeting that he was "looking into" the problem Tuesday.

"I am looking into 3-D Plastic Guns being sold to the public. Already spoke to NRA, doesn't seem to make much sense!" he said in a Twitter message. 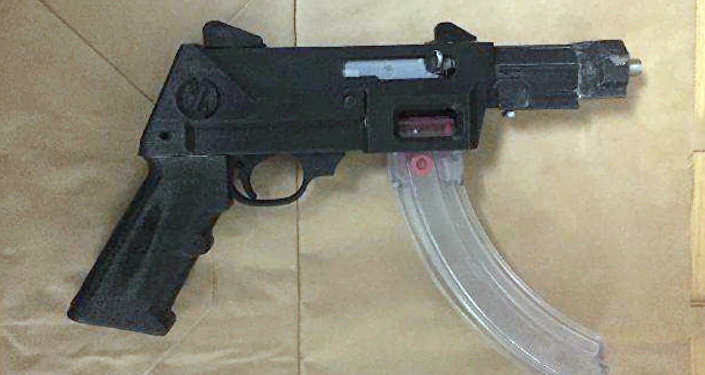 © Photo : Malmö police
New York Governor Vows to Outlaw any 3D Printable Guns
The schematics in question were first published in 2012 and were downloaded more than 100,000 times before being removed. The schematics can be found on many torrents and file sharing websites, including The Pirate Bay, which officially declined to take down the schematics in 2013.

"TPB has for close to 10 years been operating without taking down one single torrent due to pressure from the outside. And it will never start doing that," The Pirate Bay said at the time, arguing that the schematics would be made public on other forums, regardless of whether they took it down.