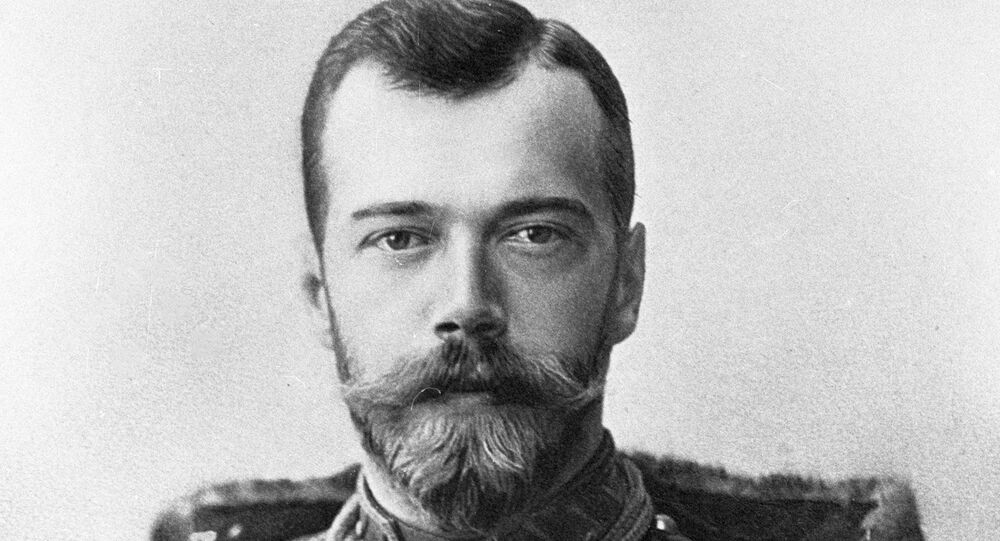 WASHINGTON, Dmitry Zlodorev (Sputnik) - A monument dedicated to the last Russian Tsar Nicholas II will be unveiled in New York City on Tuesday on the centennial anniversary of his death in 1918, the First Hierarch of the Russian Orthodox Church Outside Russia (ROCOR) metropolitan Hilarion (Kapral) told Sputnik.

"There will be an opening and blessing ceremony in commemoration of the centennial anniversary of the slaying of the Tsar’s family in Yekaterinburg in 1918," Hilarion said.

© Sputnik /
Russians Mostly Have Positive Attitude Toward Last Emperor Nicholas II - Poll
Hilarion explaiend the monument to Nicholas II was donated by Russian sculptor Yevgeniy Korolev and will be installed at the ROCOR Synod in Manhattan near the Cathedral of Our Lady of the Sign.

Representatives of the Russian consulate in New York City and the Russian mission to the United Nations as well as the administrator of the patriarchal parishes in the United States Bishop John of Naro-Fominsk have all been invited to the unveiling ceremony, Hilarion said.

The metropolitan also noted that the blessing ceremony will be followed by a divine liturgy in commemoration of the tragic anniversary.

"All parishes of the ROCOR will conduct commemorative services on Monday and Tuesday," Hilarion said.

© Sputnik / Sergei Pyatakov
Monument to Tsar Nicholas II Unveiled in Belgrade
Moreover, the metropolitan pointed out that many people can now learn the history of the Romanovs by reading their correspondence and other relevant sources, and view the royal family as believers who exemplified Christian virtues.

"They understood that they likely will be killed because of their faith and the fact of they were royals. They took that [fate] as God’s will," Hilarion said.

ROCOR canonized the Romanovs in 1981 and the Russian Orthodox Church in Moscow followed suit in 2000.

The Family of Tsar Nicholas II: From the Khodynka Tragedy to Execution. Archive Footage