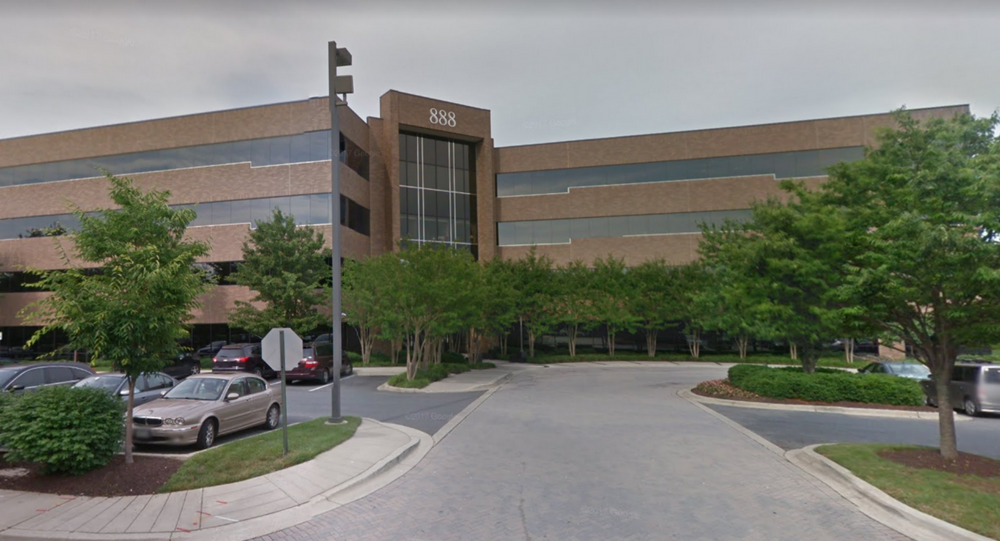 MOSCOW (Sputnik) - US police in the state of Maryland believe the shooter who opened fire on Thursday at a local newspaper office targeted the journalists inside and appeared to have a "vendetta" against the outlet.

"It was quite apparent that this individual had some type of a vendetta against the Capital [Gazette] newspaper, and they were specifically targeted," an officer with Annapolis police told reporters at a briefing.

Police evacuated over 170 people from the building, which also housed many businesses, he added. Many of them are witnesses and are being interviewed by detectives. The officer said the probe was progressing swiftly and investigators would eventually "get to the bottom of it."

© REUTERS / Greg Savoy
Gunman Kills Five at Local Newspaper's Office in Annapolis, Maryland (PHOTOS, VIDEOS)
A gunman opened fire at the Capital Gazette newspaper office building in the US state of Maryland, killing at least five people and injuring three others in yet another multi-casualty shootout. The suspect, who acted alone, was described as a white adult male and the weapon he used was  described as a long gun. The police managed to put the suspect in custody. Authorities also recovered a possible explosive device at the scene of the shooting at the office building

William Krampf, acting chief of police for Anne Arundel County in the US state of Maryland, said the Capital Gazette had received threats on social media before Thursday’s attack.

"What I can share with you now is that they were general threats towards the Capital media outlet," the officer told reporters, adding the messages "indicated violence."

Krampf said police had no knowledge that the gunman had targeted anyone specifically when he opened fire at the office. He also said he could not confirm at this time that all five fatalities were Gazette employees.

© REUTERS / Joshua Roberts
Capital Gazette Reporter Details Mass Shooting in Newsroom (TWEETS)
Meanwhile, the newspaper reported that the gunman who opened fire at Capital Gazette staffers was identified as a resident of Laurel in the US state of Maryland who had sued the outlet over defamation.

The Gazette cited law enforcement sources who said 38-year-old Jarrod Ramos was the shooter. The suspect filed a lawsuit against the newspaper in 2012 after it published a story in 2011 about a criminal harassment case against him.