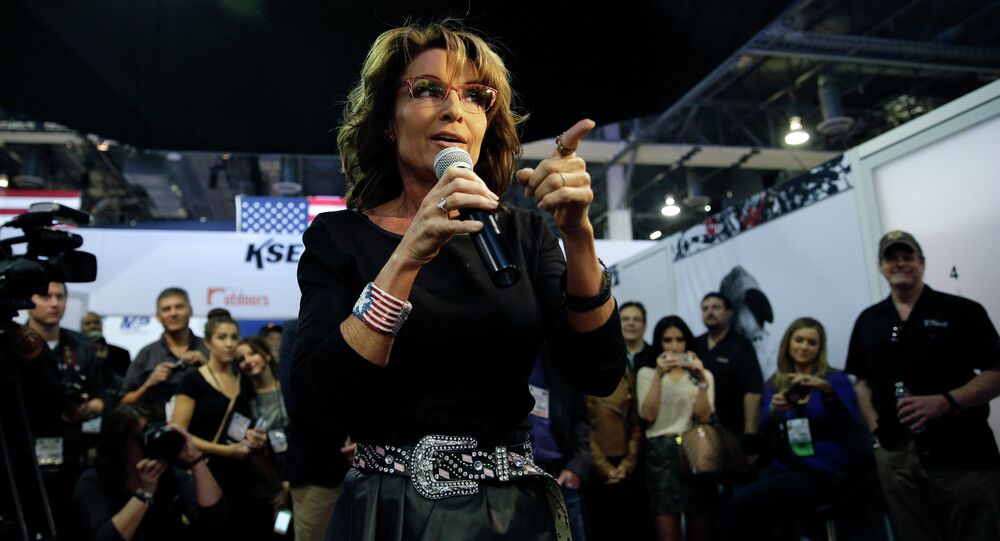 WikiLeaks published the former governor of Alaska’s private emails back in 2008. She has until recently been a strong critic of WikiLeaks' activities, but has now changed her views.

Sarah Palin, former Republican governor of Alaska, has expressed her appreciation for Julian Assange's work as the head of WikiLeaks in an interview with the One America News network. According to her, she had previously not understood how important his work is, but now she has seen that Assange is "trying to provide people with information." Palin is confident that such information helps people make "better decisions."

It's worth noting that Sarah Palin has been one of the harshest critics of Assange, suggesting that the US must pursue him with same zeal as al-Qaeda leaders. The alleged reason for her radical stance was that WikiLeaks had published her personal emails back in 2008 after being hacked. Palin herself branded the act "a shocking invasion of the governor's privacy" and Assange "an anti-American operative with blood on his hands."

Her stance changed after WikiLeaks in 2016 published documents stolen from the servers of the Democratic Party that allegedly affected Hilary Clinton's chances of success in the presidential elections. Palin apologized to Assange, noting that the published information "opened people's eyes to Democrat candidates."