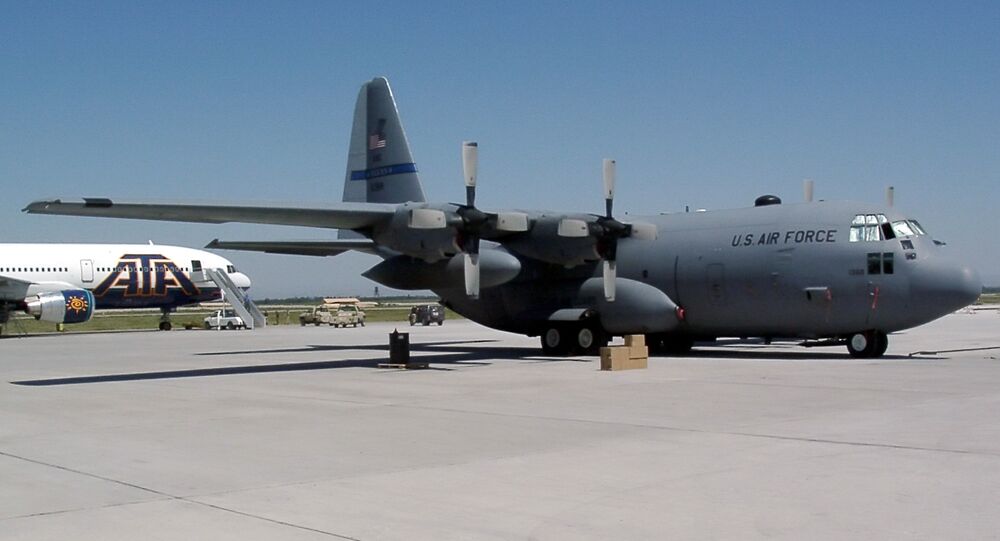 The incident occurred at around 11 am on Wednesday, when the Puerto Rican Air National Guard cargo plane crashed at the intersection of Highway 21 and Crossgate Road, with both roads now closed, according to the WSAV 3 media outlet.

The press service of the United States Air Force said in a comment to Sputnik that the crashed plane belonged to the National Guard.

"Yes, we can confirm it. It was an Air Force National Guard (airplane). That’s all we know," a US Air Force press desk spokesperson said.

Photos of the crash site have emerged on Twitter.