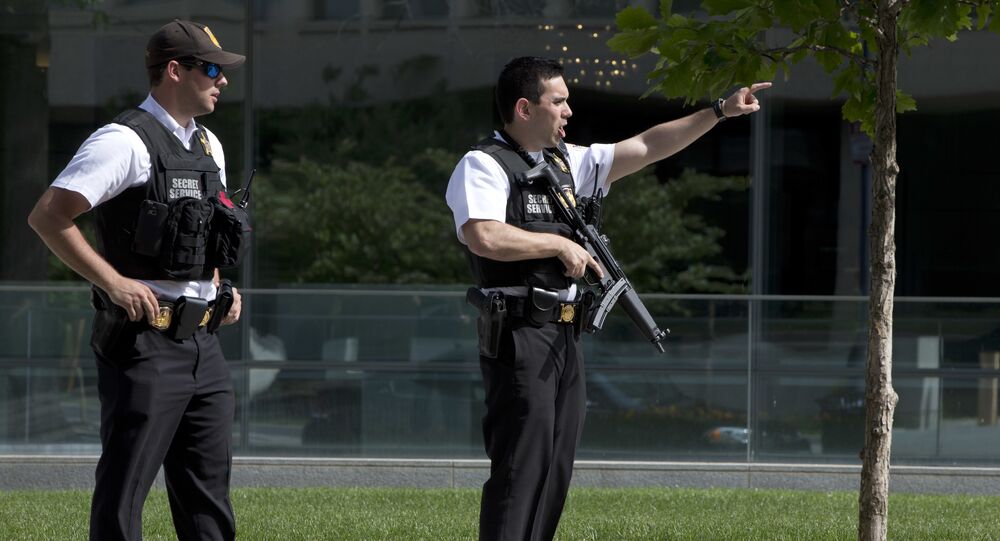 MOSCOW (Sputnik) - Travis Reinking, suspected by the US authorities of opening fire and killing four people in the US southeastern state of Tennessee, told the US Secret Service he wanted to meet with US President Donald Trump before he had been arrested near the White House in 2017, the NBC broadcaster reported citing a US security official.

On Sunday, a nude man attacked people at a Waffle House near Nashville. The authorities said they suspected Reinking, 29, of having perpetrated the attack. It was subsequently revealed that Reinking’s weapons had been seized by the law enforcement when he had been arrested near the White House in 2017.

© Photo : Metro Nashville PD / twitter
Nudist Kills Four Near Cafe in Tennessee, US
The US Secret Service apprehended Reinking on July 7, 2017, after the man refused to leave the restricted area near the US presidential residence, saying he wanted to set up a meeting with the president, the broadcaster reported, citing Todd Hudson, the special agent in charge of the US Secret Service at Nashville Field Office.

The shooting in Tennessee occurred amid a wave of demonstrations calling for stricter gun control in the United States. The protests followed February’s mass shooting at a high school in Parkland, Florida, in which a former student killed 17 people with an assault rifle.