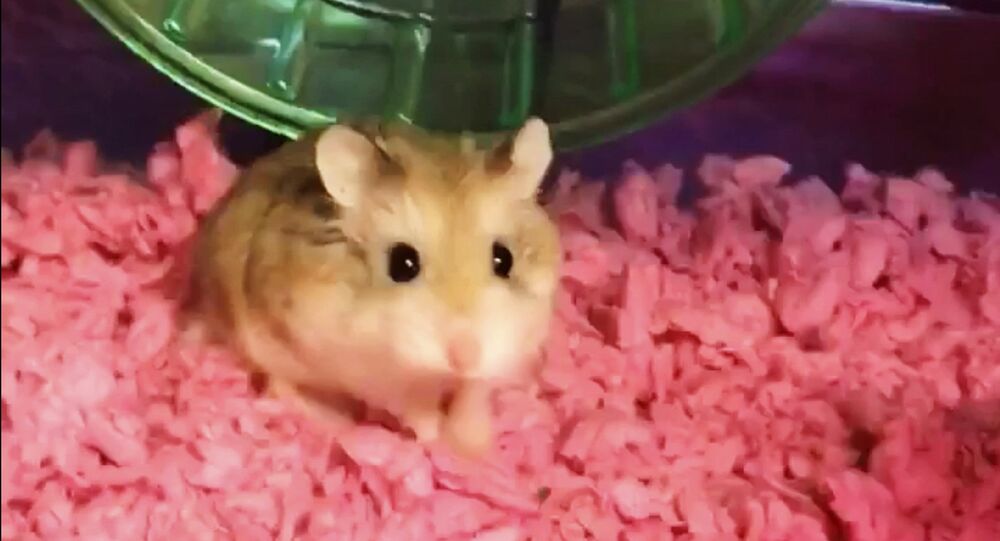 Florida woman is considering suing Spirit airlines over the conflicting instructions that allegedly forced her into flushing her emotional support hamster down an airport toilet.

Belen Aldecosea, 21, claims that she called Spirit Airlines twice in advance to make sure she could take her pet dwarf hamster Pebbles with her on a flight from Baltimore to Fort Lauderdale, and the rep told her it was fine. But when she showed up at the Baltimore airport on November 21, the rodent was denied passage, although Pebbles was in a small cage that fit regulations for carry-on luggage.

YouTube/Caters Clips
Unusual Companion Animals: Indonesian Family's Pet Crocodile
According to the student, an airline employee suggested that she flushes the animal down toilet, and she had to follow the instruction after running out of other options. Aldecosea explained to The Miami Herald that she panicked because she had to return home promptly to remove a painful benign growth in her neck, and was unable to rent a car.

"She was scared. I was scared. It was horrifying trying to put her in the toilet," Aldecosea said. "I was emotional. I was crying. I sat there for a good 10 minutes crying in the stall."

"At no point did any of our agents suggest this guest (or any other for that matter) should flush or otherwise injure an animal," the spokesman said. "It is incredibly disheartening to hear this guest reportedly decided to end her own pet's life."

However, Aldecosea is now considering suing Spirit over the incident.