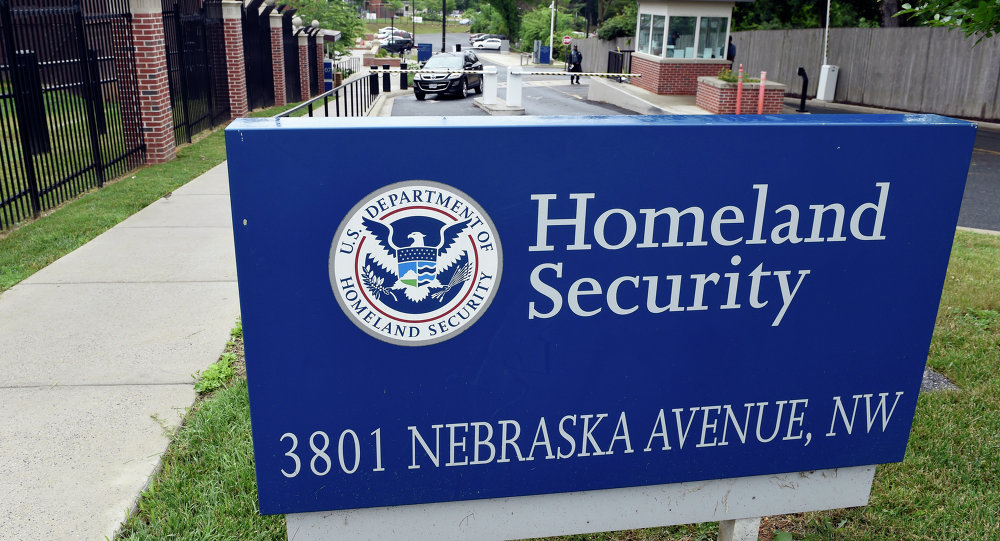 WASHINGTON (Sputnik) - A journalist found classified US Department of Homeland Security documents onboard a commercial airplane, including a critique of government plans to respond to a potential anthrax attack during the Super Bowl, US media reported on Monday.

CNN reported that one of its employees found top-secret documents, which were marked "For Official Use Only" and "important for national security," inside an airplane seat's back pocket.

The employee also found a boarding pass of Michael Walter, the microbiologist in charge of BioWatch, the Department of Homeland Security program that staged anthrax drills in preparation for the Super Bowl, the report said. The BioWatch program maintains an aerosol detection system, designed to alarm in case of a biological attack.

The documents revealed that during the drills, conducted in July and November, local health agencies were confused about the meanings of alerts that were issued. Those who participated in the exercises also had different opinions on how many people had been affected by the simulated anthrax attack and therefore how best to respond, according to the documents.

Juliette Kayyem, a former DHS official, commented on the misplacing of the documents as "a really stupid thing."

"Who knows who else could have picked this up," she said.​ ​"The biggest consequence of this mistake​ ​may have less to do with terrorists knowing our vulnerabilities and more to do with confidence in the Department of Homeland Security. In the end, confidence in the federal government at a time of crisis is what the American public deserves."

CNN did not publish its findings before Sunday's Super Bowl game because government officials were wary about the possible obstruction of the event's security.