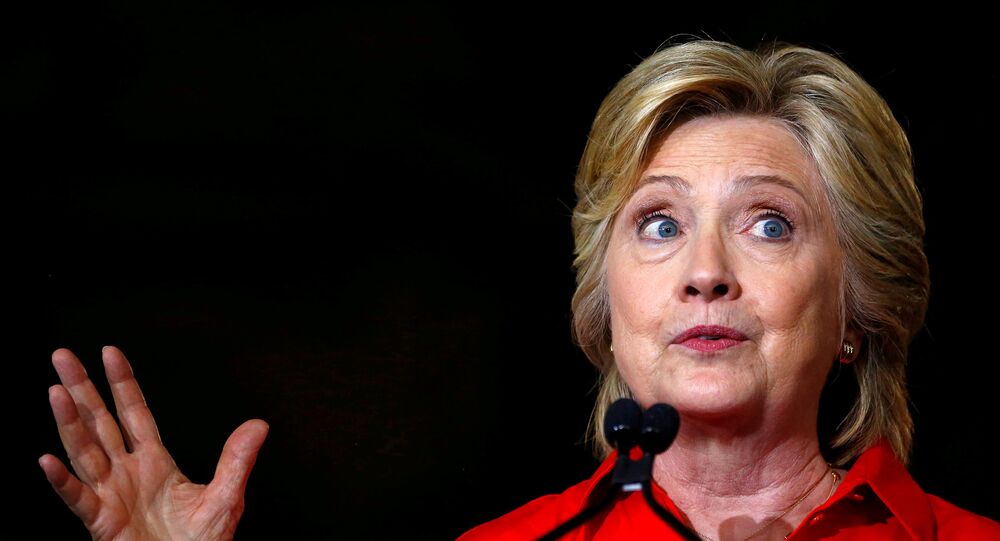 US Attorney General Jeff Sessions has directed top federal prosecutors to look into Republican concerns over alleged unlawful dealings by the Clinton Foundation involving the sale of Uranium One, US media reported, quoting a letter from the Justice Department to congressional Republicans.

WASHINGTON (Sputnik) — The Justice Department's letter to congressional Republicans came in response to requests on July 27 and September 26 from House Judiciary Committee Chairman Bob Goodlatte and other committee members for the appointment of a special counsel to investigate possible unlawful conduct by former Secretary of State Hillary Clinton in the 2010 sale of Uranium One to Russia.

"The Attorney General has directed senior federal prosecutors to evaluate certain issues raised in your letters," Assistant Attorney General Stephen Boyd wrote in the letter obtained by Fox News and reported on Monday.

In his response, Boyd said the senior prosecutors would report directly to Sessions and Deputy Attorney General Rod Rosenstein and make recommendations about whether a new probe should be opened or whether any existing investigations should be given more resources, Fox reported.

© REUTERS / Aaron P. Bernstein
Damaging Info About Clinton Found by Firm Behind Trump Dossier - Reports
The letter indicated that some of the concerns raised by Goodlatte and other members of Congress were already being investigated by the Inspector General's office, the report said.

Then-President Barack Obama's State Department, headed by Hillary Clinton at the time, was among nine US agencies that signed off on the 2010 US-Russia deal on uranium production, although Clinton has denied that she had any personal involvement in the decision. Since then, the FBI has accused Rosatom officials of using bribery, extortion and kickbacks to ensure that the deal happened — and Republicans have gone on to claim that Clinton was among those bribed.