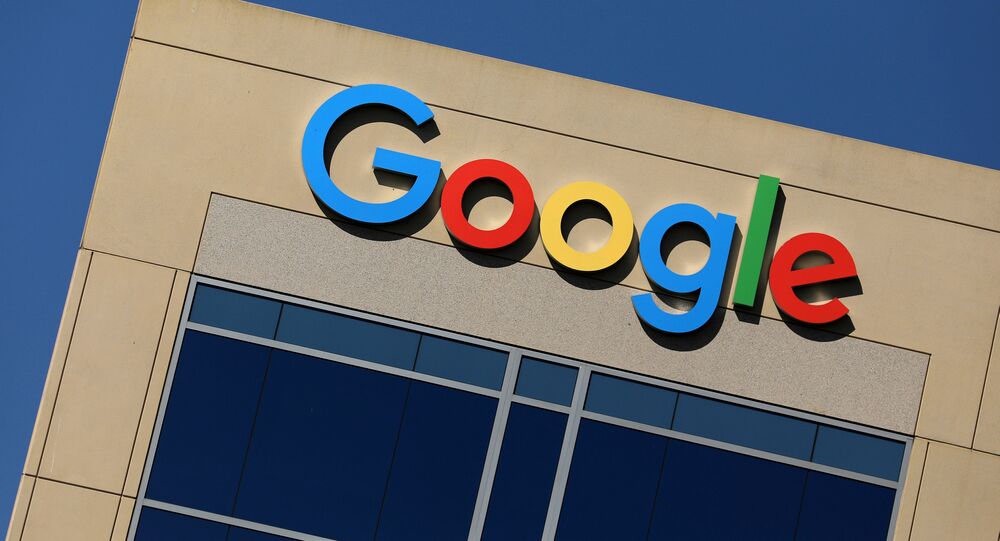 As Google is continuing a probe into alleged Russian attempts to influence the results of the US presidential election by buying digital ads, some mainstream media outlets have already been quick to claim alleged discoveries on the issue.

An article in The Washington Post, citing "people familiar with the investigation," claims that the investigation has revealed that tens of thousands of dollars were spent by "Russian operatives," who aimed to spread false information across the company’s platforms, including YouTube and Gmail.

The report also claimed that a new "Kremlin-affiliated troll farm" may have been involved in this campaign. Previously, an alleged Russia-related "troll farm" was mentioned in a report by Facebook.

Initially, the company abandoned the idea to investigate "Russian meddling" on its platform, but eventually a probe into the issue was launched.

Google has declined to provide a comment on the story to the newspaper.

Sputnik has also reached out to Google for a comment, but, as of this writing, the company has not replied.

This is not the first time The Washington Post has published anti-Russian allegations that were never confirmed.

In March, the newspaper reported on WikiLeaks’ "Vault 7" disclosures regarding CIA tactics and methods. The paper inferred that the revelations are intended to deflect attention away from Donald Trump’s alleged ties to Russia, again, without substantiating the claims.

In December 2016, The Washington Post claimed that Russia was behind the hack and release of thousands of Democratic National Committee (DNC) emails. No shred of evidence to back up the allegations has been provided since then.