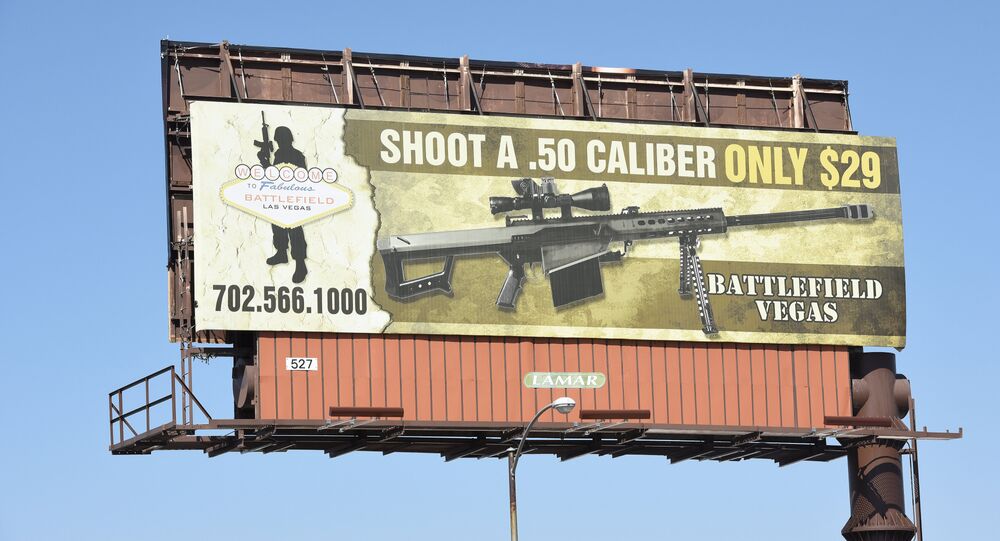 Las Vegas police made a startling revelation that the perpetrator of the deadly shooting in Las Vegas was not planning some kind of last stand, but apparently intended to flee the scene.

Joseph Lombardo, the Sheriff of Clark County, Nevada, told the press that Stephen Paddock, the perpetrator of the shooting spree at the Route 91 Harvest festival in Las Vegas who murdered 59 and injured 527, apparently intended to escape with his life after the massacre rather than go down guns blazing.

Sheriff Lombardo said there was evidence hinting at Paddock’s apparent intent to evade authorities and escape after committing the attack, although he did not provide any specifics regarding the nature of this evidence.

"You’ve got to make the assumption that he had to have some help at some point," the sheriff remarked, according to The Guardian.

On Sunday, October 1, Stephen Paddock opened fire from the 32nd floor of the Mandalay Bay Resort and Casino upon a crowd of concertgoers attending the Route 91 Harvest festival on Las Vegas Strip, killing 59 and wounding 527 in what became the worst shooting spree in US history.