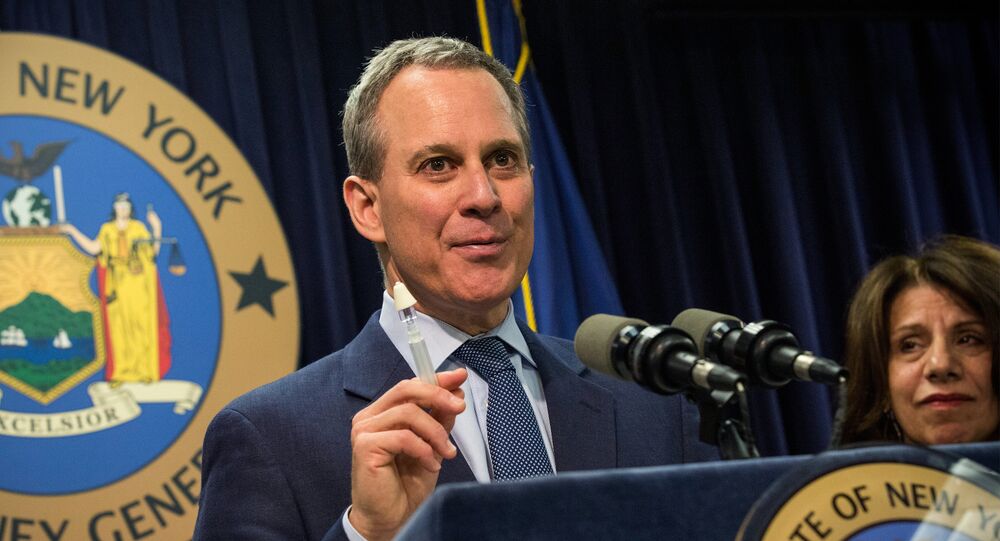 New York Attorney General Schneiderman reports that a lawsuit has been filed against Trump's administration for delaying the enforcement of new anti-pollution regulations in the automobile industry.

"All federal agencies were required to increase their civil penalty rates by an act of Congress, the 2015 Federal Civil Penalties Inflation Adjustment Act," the release said. "The Trump Administration has delayed it, reverting back to the lower penalty rate instead. If the penalty is not sufficiently high, automakers lack a vital incentive to manufacture fuel efficient vehicles."

The release noted that effective December 28, 2017 the National Highway Traffic Safety Administration increased the penalty for falling short of the standards from $5.50 to $14 for each tenth of a mile per gallon below the required rate.

© Photo : Pixabay
Trump's Administration Disbands Federal Advisory Panel on Climate Change
In March, President Donald Trump ordered a review of the mileage standards as part of a broader effort to ease the impact of thousands of Obama-era regulations, which Trump claims had stifled economic growth and hurt US manufacturing during the previous eight years.

The Obama administration doubled average fleet-wide fuel efficiency standards in 2012, requiring an average of 54.5 miles per gallon for cars manufactured beginning in 2025.

Will Harvey Finally Force Action on Our Climate Crisis?

US Senator Markey Urges Trump Not to Suppress, Interfere With Climate Report