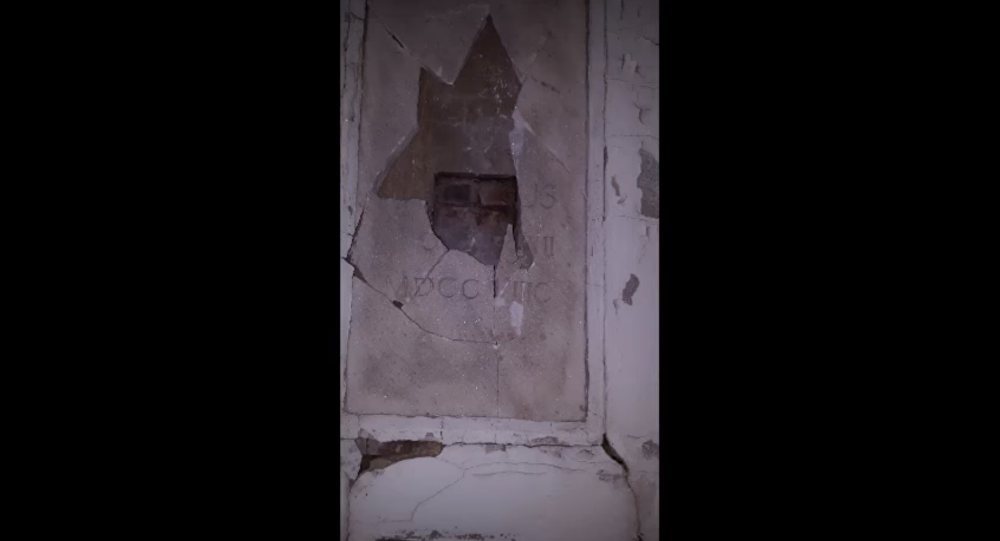 Though the US city of Baltimore, Maryland was one of the first cities to remove its Confederate monuments following the events that took place in Charlottesville, Virginia, one local man decided it just wasn't enough.

Published onto the "Popular Resistance" YouTube page Monday, a man identifying himself as "Ty" narrates video footage showing the moment a cloaked figure took a sledgehammer to the 255-year-old monument dedicated to Christopher Columbus.

The narrator then added that statues representing white supremacy is "just an extra slap in the face."

"Racist monuments to slave owners and murderers have always bothered me. Baltimore's poverty is concentrated in African-American households, and these statues are just an extra slap in the face," he added. "They were built in the 20th century in response to a movement for African Americans' human dignity. What kind of a culture goes to such lengths to build such hate-filled monuments? What kind of a culture clings to those monuments in 2017?"

Screenshot/Derrick Lewis
Sticking It To The Man: ‘No Fascist USA' Protesters Take Down Confederate Monument (VIDEO, PHOTOS)
While the 44-foot-tall obelisk once read "sacred to the memory of Chris. Columbus Oct XII MDCC VIIIC," spectators told local media that it was no longer legible as signs reading "Racism: Tear it down" and "The future is racial and economic justice," leaned on the monuments base reported the Baltimore Brew.

The monument's destruction comes amid a heated debate to remove Confederate monuments across the nation. With Baltimore having already removed all four of its controversial statues, other cities are also following in its steps.

According to Gregory Fenves, the university's president, the removal of the statues was spurred by the "horrific displays of hatred at the University of Virginia and in Charlottesville.

"These events make it clear, now more than ever, that Confederate monuments have become symbols of modern white supremacy and neo-Nazism," Fenves added.

The school's president added he spoke with faculty, students and alumni, and also reviewed a 2015 task force report before making the final decision.