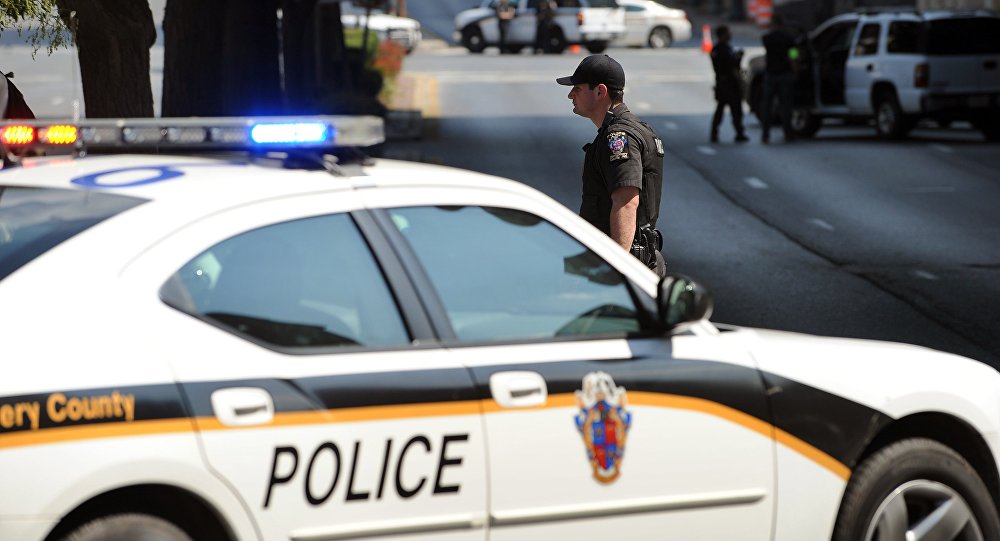 Shadi Adi Najjar, aged 17, who was shot alongside his classmate in the US state of Maryland on June 5, was involved in a drug-related robbery, the Montgomery County Police Department in Maryland said in statement Sunday. 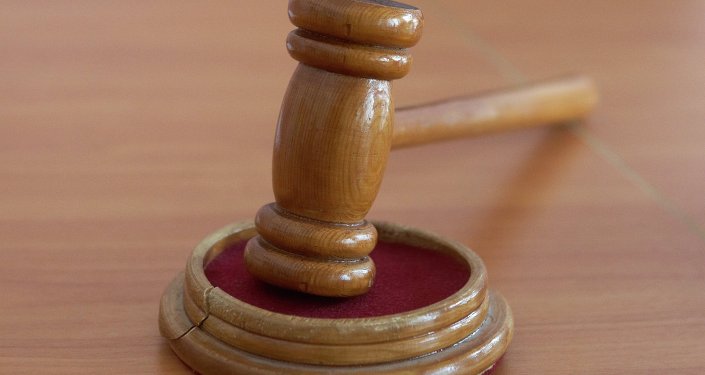 “During the investigation it was learned from a friend of Najjar’s that Najjar had committed a drug-related robbery in December of 2016 or January of 2017, where it was rumored that he had stolen drugs from a female during a drug transaction,” the police’s statement read.

According to the police, Najjar allegedly stole an Ipad from Kara Yanez, who is a girlfriend or a wife of a friend of Edgar Garcia-Gaona, who was arrested earlier in the day.

The police stressed that motive for the killing of Russian teen Ziberov is unknown, adding that his death might have been incidental.

“Although detectives have made these three arrests, this by no means should be interpreted that the investigation has concluded,” Montgomery County Chief of Police J. Thomas Manger said, as quoted in the statement.

Baltimore’s chief medical examiner ruled earlier in the month that Ziberov and Najjar died from multiple gunshot wounds. They were found on Monday night inside a car in Montgomery Village near Washington D.C. Ziberov, aged 18, was shot just hours before his graduation.