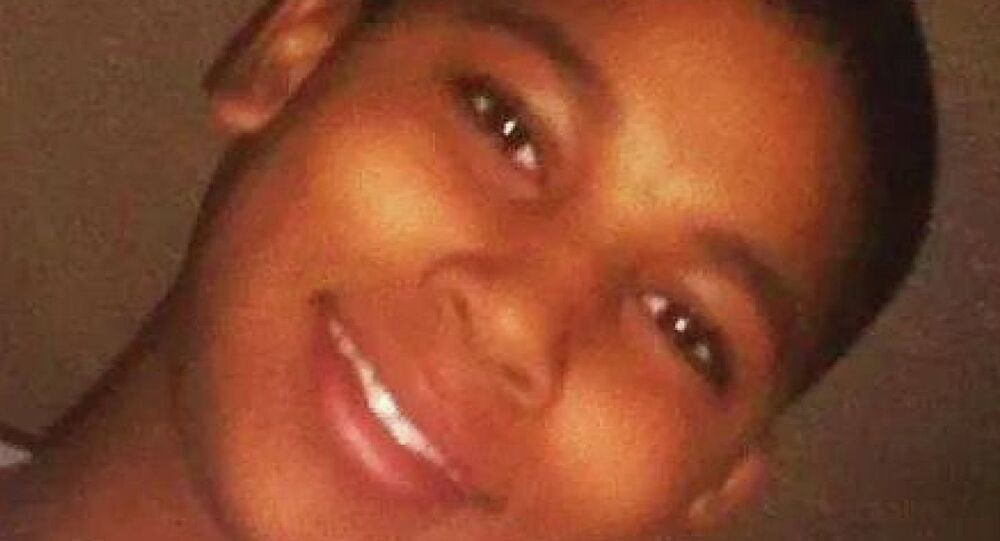 In response to the shooting death of a young boy that sparked mass protests, Cleveland’s police union will be filing a lawsuit against toy gun makers to prevent them from manufacturing toys that appear too realistic.

In 2014,12-year-old Tamir Rice was fatally shot by a Cleveland police officer on a playground. After a grand jury declined to file charges against Officer Timothy Loehmann for shooting Rice in 2015, the toy’s design became sticking point for officials.

The police dispatcher who took the call about Rice neglected to inform officers that the gun was likely a toy. For this, they were given an eight-day suspension. Loehmann and his partner, Frank Garmback, handcuffed Tamir’s 14-year-old sister Samaria Rice and placed her in the back of a police vehicle after her brother was shot.

On Monday, Henry Hilow, a lawyer for the Cleveland Patrolmen’s Association, told reporters, "These fake weapons put the community at risk, put law enforcement at risk, something has to be done."

The Black Lives Matter movement viewed Rice’s death as just one in a string of police killings of unarmed African-Americans like Eric Garner, Mike Brown and Rekiah Boyd, leading to nationwide protests.

On New Year’s Day 2016, about 100 protesters marched to the home of Cuyahoga County prosecutor Timothy McGinty, calling for him to be fired after no charges were brought for Rice’s death.

After the decision, prosecutor spokesman Joseph Frolik told the Guardian, "Every citizen has an absolute right to protest, and the death of Tamir Rice was clearly a monumental tragedy. But we hope people will respect the decision made by another group of citizens — the members of the grand jury. Grand jurors conduct a thorough investigation. They personally see, hear and question witnesses, and they reach a decision based on their oath. If you don’t trust the grand jury, you don’t trust your neighbors."