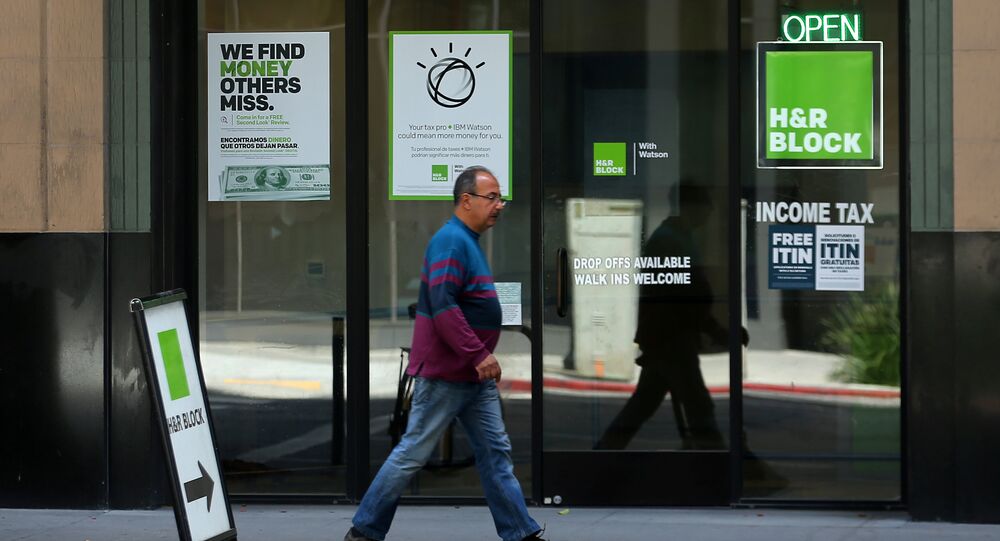 WASHINGTON (Sputnik) — US President Donald Trump’s plan to reduce the corporate tax rate from 35 percent to 15 percent is absurd and will help the wealthy while cutting back on education and healthcare spending, Senator Bernie Sanders said on Friday.

"It just seems to me in a time of massive income and wealth inequality, the idea that we would give $353 billion in tax breaks to the top two-tenths of one percent while cutting back on education and healthcare and the needs of our children and seniors is … totally absurd," Sanders said during a CBS News interview.

Mnuchin said the goal of reducing the corporate tax rate was to make US businesses more competitive globally.

The current US corporate tax rate of 35 percent is exceeded only by that of the United Arab Emirates and is often cited by US companies a key factor in their decisions to move operations overseas.