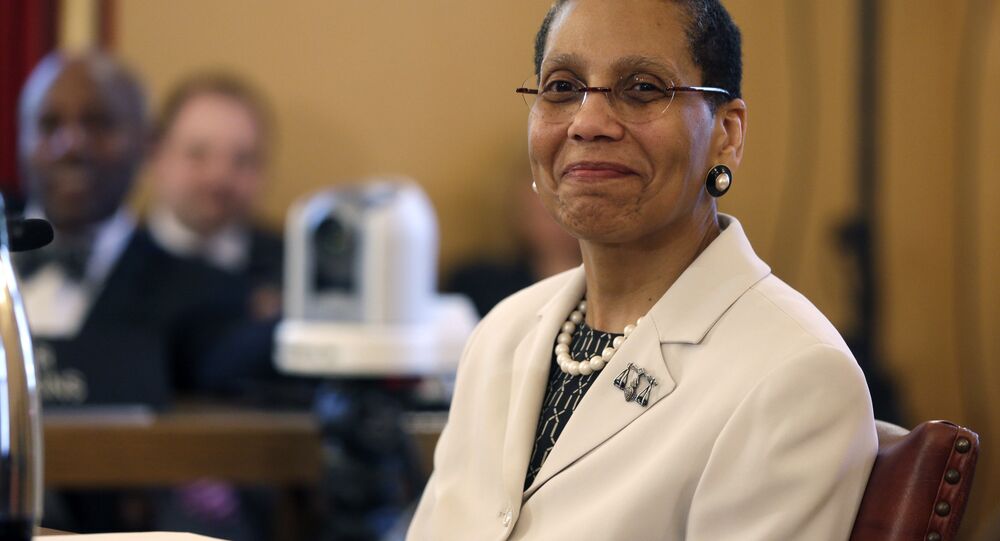 The NYPD has announced that the death of Justice Sheila Abdus-Salaam, the first Muslim woman to serve as a US judge, as well as the first black woman appointed to the court, is now considered “suspicious.”

At the time, police refused to speculate on Abdus-Salaam’s cause of death, but noted that there were no obvious signs of trauma. Media reports immediately began speculating that the 65-year-old woman may have committed suicide, which her family has disputed.

“There are no apparent injuries to her body,” said NYPD Chief of Detectives Robert Boyce. “It appears to be non-criminal… There is no apparent trauma. No physical abnormality at all.”

The New York Post cited a police source saying Abdus-Salaam had likely taken her own life after a battle with depression, noting that her medications had been found.

"Sheila loved Harlem and its people and lived there for nearly all of her adult life," her husband, the Rev. Canon Gregory A. Jacobs said in a statement on Wednesday. "I now join with the NYPD in asking anyone in the neighborhood to step forward with any information that might help us to determine what may have happened during those hours before her death."

Abdus-Salaam had spent the weekend in New Jersey with her husband, and spoke to her assistant on Tuesday morning. That contact appears to be the last communication anyone in her life had with her before her death. Her body was discovered approximately 30 hours later.

In a statement following her death, Cuomo referred to Abdus-Salaam as a “pioneer” and "force for good whose legacy will be felt for years to come."

Hate Crimes Spike in the US; Government Increases Muslim Spying