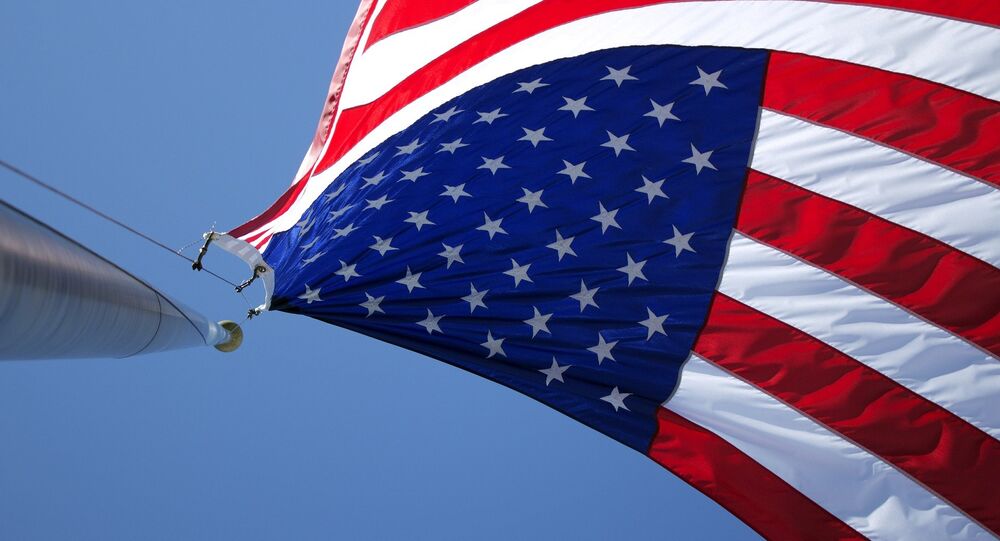 The Student Senate at the taxpayer-funded University of California, Davis, has decided to drop the requirement that they display the American flag at their meetings, because “the concept of United States of America and patriotism is different for every individual.”

Senate Bill 76, introduced by Student Senator Jose Meneses, states that “it shall not be compulsory for the flag of the United State of America to be displayed at ASUCD Senate meetings.”

“It should be at the discretion of the Senate whether presenting the flag is presently necessary,” the bill continues. “Considering that the flag is seldom present at Senate meetings, it should not be mandated by the Bylaws as a codified practice.”

© CC0
Washington Students Set American Flag on Fire to Protest Trump's Victory
Now, Senate members will have the option of petitioning for the flag to be displayed at individual meetings, 24 hours prior to its start.

The UC-Davis College Republicans are outraged by the bill, and have called it a “slap in the face” to American military members.

“The University of California has long been a public university dedicated to the education of its students. The flag of the United States of America stands for the educational opportunity provided by America, as well as the sacrifice of our military soldiers and veterans to provide us with this freedom,” Deborah Porter, political director of the UC-Davis College Republicans, told Campus Reform.

“Restricting the flag to be displayed at the mercy of the President pro-tempore is a slap in the face to our military members, and their sacrifice, even to the death, for our freedoms. I hold our military members in high respect, and thus vehemently oppose Senate Bill 76.”

The change has also sparked outrage from alumni, who have been emailing the student Senate saying that they will no longer be donating to the university, the Sacramento Bee reported.

“When I introduced the bill, I didn’t know it would be controversial,” Meneses told the Sacramento Bee.

Meneses claims that he was simply trying to make the Student Senate in compliance with federal law, which says that an organization cannot mandate displaying the flag.

Farrakhan: American Flag Stands for US History of Racial Violence