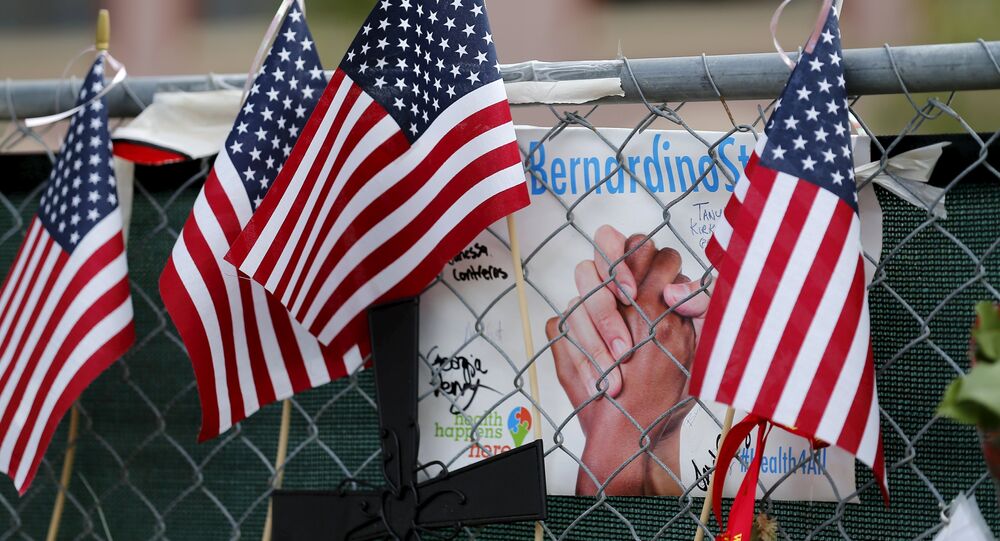 Kelly: Terror Threat to US Worse Than Before 9/11 Attacks

The level of terrorist threat to the United States is higher than before the September 11 attacks, the secretary of homeland security said.

WASHINGTON (Sputnik) — Terrorism poses a bigger threat to the United States than before the September 11, 2011 attacks, Secretary of Homeland Security John Kelly said in speech at George Washington University on Tuesday.

"The threat to our nation, our American way of life has not diminished," Kelly stated. "In fact the threat has metastasized and decentralized, and the risk is threatening us today in a way that is worse than we experienced 16 years on 9/11."

Kelly said the FBI has opened terror investigations in all 50 US states and there have been 37 plots linked to Daesh across the country since 2011.

Additionally, there were 36 cases of "homegrown" terrorism in 18 US states in the last year, he said.

US Flies 70,000 Sorties Since 9/11 to Stop Aircraft in Restricted Airspace