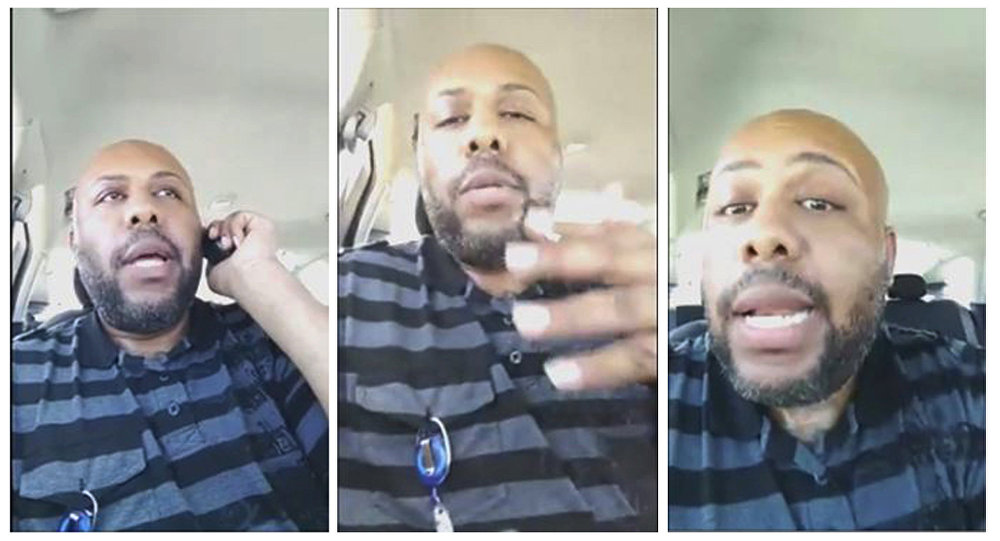 Authorities believe that a Cleveland man who uploaded a video to social media of himself shooting and killing a 74-year-old man may have left Ohio, and are advising surrounding states to be on alert.

According to police, Robert Godwin was out on a walk collecting aluminum cans, something his family says he did often, when 37-year-old Steve Stevens exited his car and demanded Godwin say the name of Stevens’ ex-girlfriend, Joy Lane. "She's the reason this is about to happen to you," Stevens said, before pulling a gun and firing a shot point-blank into Godwin’s head.

In a video that was posted to Facebook on Sunday, the retired foundry worker is seen lying on the ground next to a puddle of blood. Though Stevens, a case manager at a behavioral health agency, has claimed to have killed more than a dozen people, police say so far Godwin is Stephens’ only confirmed victim.

Standing at 6'1" and weighing about 244 pounds, Stephens is now wanted for aggravated murder, and police have warned people in New York, Michigan and Indiana to be on the lookout for someone matching his description. The FBI is assisting with the investigation as well.

Pennsylvania authorities told CNN early on Monday that a "ping" signal was issued for Stephens’ phone in Eerie, about 100 miles from Cleveland, but police in that city say they are not aware of any such signal.

Initial reports stated that the shooting was filmed using the Facebook Live streaming application, but the platform clarified this was not the case, although Stephens did go live later that day.

In the subsequent video, Stephens claimed to have killed 13 people and said he was "working on" number 14.

In another Facebook post he mentioned his fraternity, Omega Psi Phi, a historically African-American organization, which has since released a statement conveying their condolences to Godwin’s family.

"This is a horrific crime and we do not allow this kind of content on Facebook," the social media giant said in a their statement. "We work hard to keep a safe environment on Facebook, and are in touch with law enforcement in emergencies when there are direct threats to physical safety." 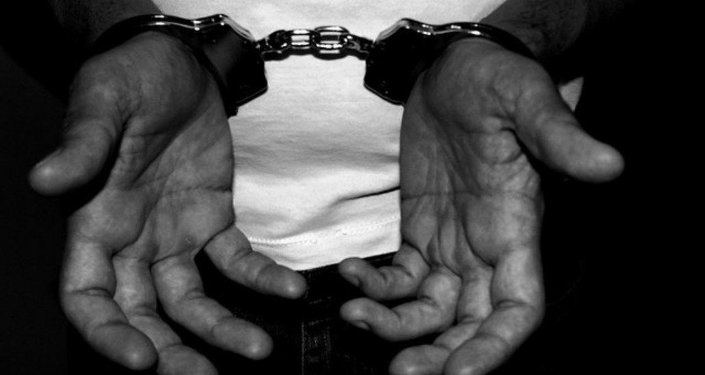 One of the shooter’s former college classmates, Dawn Arrington, told Cleveland.com that Stephens was a  "funny guy, always laughing and joking," though he was "slightly awkward."

Stephens worked at Beech Brook, a behavioral health agency located near Cleveland, in Pepper Pike, Ohio. Facility spokeswoman Nancy Kortemeyer said in a statement, "We are hoping that the Cleveland police will be able to apprehend Mr. Stephens as soon as possible and before anyone else is injured."

The video’s of Godwin’s shooting was online for three hours before being taken down; it is still being shared by users on social media.

Police have offered a $50,000 reward for information leading to Stephens' capture.