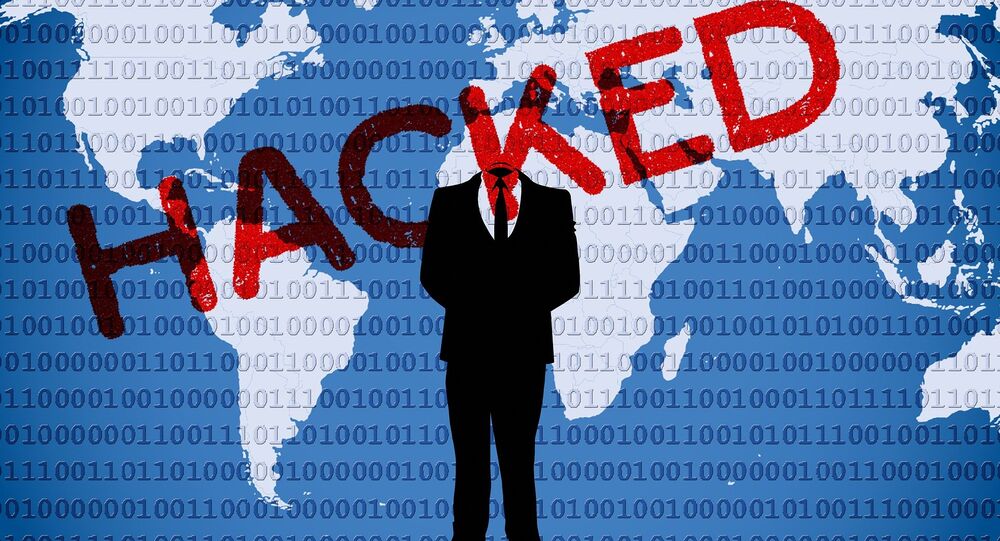 US President Donald Trump will extend a national emergency with respect to malicious foreign cyber activities, the White House said in a press release.

WASHINGTON (Sputnik) — The national emergency declared on April 1, 2015, will be prolonged beyond April 1, 2017 for another year.

“These significant malicious cyber-enabled activities continue to pose an unusual and extraordinary threat to the national security, foreign policy, and economy of the United States,” the release stated on Wednesday.

© Photo : PIxabay
Washington’s ‘Highly Respected’ Cyber Investigator Tied ‘Russian Hacking’ to an Event that Never Happened
The cyber activities are originating “from, or directed by persons located, in whole or in substantial part, outside the United States,” the release added.

In January, the US Intelligence Community report claimed that Russia launched an influence campaign in 2016 aimed at undermining public faith in the US democratic process and creating a preference for President-elect Donald Trump.