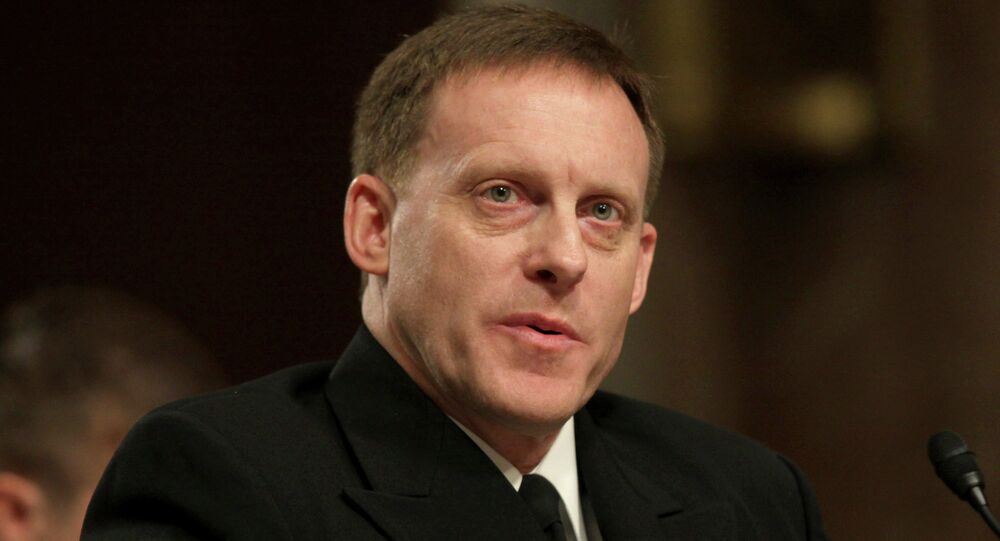 No Information Russia Affected Vote Tally in US States - NSA

The National Security Agency (NSA) has seen no information that alleged Russian interference had affected vote tally in US states during the 2016 presidential election, NSA Director Michael Rogers said on Monday.

"No, I do not," Rogers said in a House Select Intelligence Committee hearing when asked if he had any evidence that Russian cyber actors changed vote tallies in Michigan, Pennsylvania, Wisconsin, Florida, North Carolina and Ohio.

FBI Director James Comey also said that his agency had no such evidence.