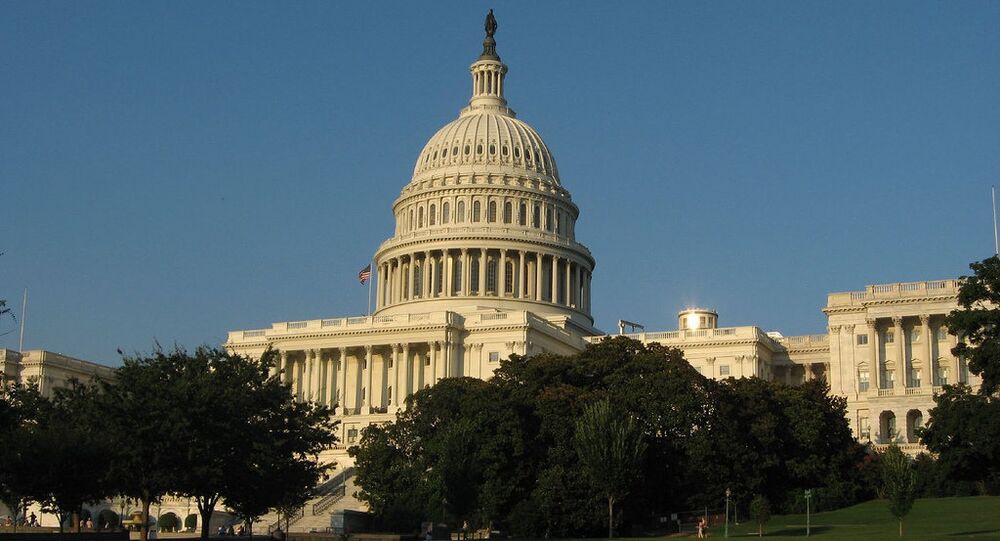 The US House of Representatives voted to pass a $578 billion defense spending bill for fiscal year 2017.

The bill passed with a 370-49 vote. The legislation will move to the US Senate for a vote.

Through September the bill will fund the US Department of Defense's military personnel, operation and maintenance, procurement, research, development, tests and evaluations, among other activities.

In addition, the bill will provide $200 million to the Counterterrorism Partnerships Fund and $150 million for the Afghanistan Security Forces Fund.

On February 27, the White House announced that US President Donald Trump proposed an increase in the United States’ military and defense spending by $54 billion, which is not included in the current piece of legislation.

US Envoy Claims THAAD System Defensive, Other Countries Not Threatened