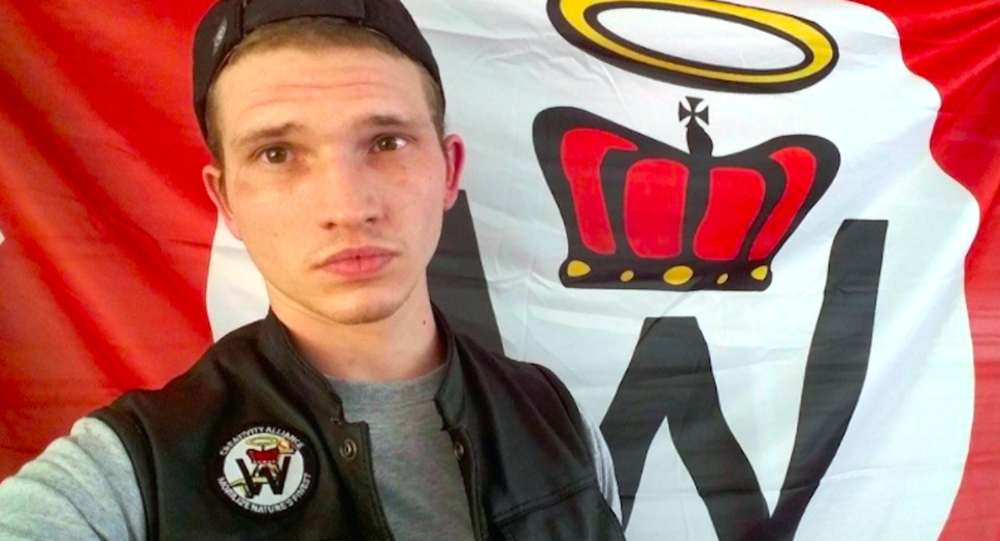 A Georgia white supremacist has been indicted for possessing a biological toxin after he was exposed to ricin, a lethal poison derived from castor beans.

In early February, 27-year-old William Christopher Gibbs was arrested in Fannin County, Georgia, after he drove himself to the hospital saying he had come in contact with the deadly substance. County Sheriff Dane Kirby told reporters that Gibbs’ hands and car both tested positive for ricin.

Kirby said, "I think it was all contained inside his vehicle, just a small amount of something I think he had been experimenting with. It was inside his vehicle and somehow he claimed he had exposed himself to what he made, got scared, and went to the hospital."

Gibbs had very good reasons to be scared: ricin is a highly-toxic substance. A tiny amount, just 1.78 milligrams of purified ricin powder, is enough to kill an average human, if inhaled or injected. A hazmat team was quickly ordered to Morganton, Georgia, to make sure no one else had been exposed. After a sweep was conducted, US Attorney John Horn released a statement saying that there was no evidence "that any poisonous or toxic substances have been dispersed or the public is at risk."

Gibbs is a self-proclaimed 'White Racial Loyalist' and is affiliated with the so-called Georgia Church of Creativity, a white-separatist group founded in the early 1970s that describes itself as a "Professional, Non-Violent, Progressive Pro-White Religion,"promoting "what it sees as the inherent superiority and 'creativity' of the white race," according to a Southern Poverty Law Center profile on the group.

It remains unclear how Gibbs obtained the ricin or how he intended to deploy it. Currently in the Fannin County Jail on probation violations and reckless-conduct charges, he faces fines and up to a five-year prison term if convicted. He also has a $2,000 bond for reckless conduct.