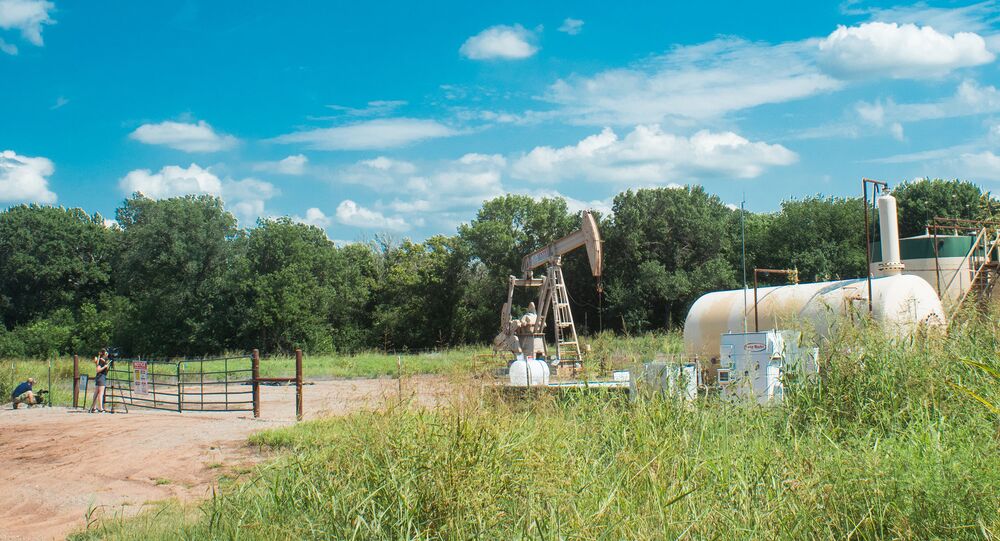 Over 6,600 Spills From Fracking Reported in Four US States

A total of 6,648 spills from hydraulic fractured oil and gas wells were reported in four US states over the course of nearly a decade, the Science for Nature and People Partnership (SNAPP) revealed in a study.

© East News / Science Photo Library
Anti-Fracking Protesters Block Road in Northern England
PORTLAND (Sputnik) — Between 2 and 16 percent of the wells being fracked in Colorado, New Mexico, North Dakota, and Pennsylvania, the study noted on Tuesday, suffered spills of hydrocarbons, chemicals, and hydraulic fracturing fluids among other substances between 2005 and 2014.

North Dakota led in the number of spills during fracking operations for the period with 4,453, followed by Pennsylvania at 1,293. Colorado and New Mexico reported 476 and 426 respectively for the same timeframe.

A US Environmental Protection Agency (EPA) study earlier said there were only 457 spills in eight states between 2006 and 2012, but the EPA only looked at spills during the fracking stage and not the full life cycle of operating wells when recovering oil and gas using the controversial practice.

According to the SNAPP study, just over 42 percent of all spills recorded occurred in storage tanks or pipelines, with another 20 percent of unknown character.