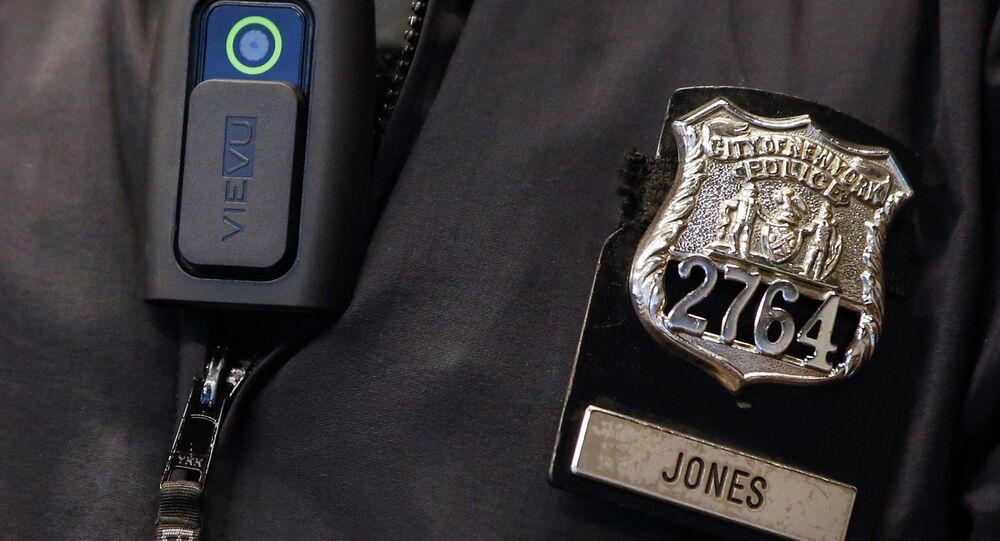 Police body cameras may soon be equipped with artificial intelligence that could feature facial-recognition software and real-time scanning to identify objects such as weapons.

Non-lethal weapons manufacturer Taser, also one of the leading body camera developers, announced last week that they are forming an artificial intelligence division within the company.

Taser acquired two companies focused on artificial intelligence, Dextro and Misfit, hoping to create powerful surveillance tools that will allow police officers to scan people and objects both in real-time and retroactively.

The company hopes to make it easier for law enforcement to scan hours of footage using keywords to zoom in on relevant images, such as searching for a gun or a specific car.

Taser claims, however, that the software will not have facial-recognition capabilities just yet, but will simply detect faces for the purpose of redacting them from videos.

“To clarify, Dextro’s system offers computer vision techniques to identify faces and other objects for improving the efficiency of the redaction workflow. AI enables you to become more targeted when needed,” Taser vice president of communications Steve Tuttle, told Vocativ.

The company also hopes to create a “personal secretary” for police that automates data collection during encounters, including live voice transcription and image analysis.

“Police officers are spending most of their time entering information into computers,” Taser CEO Rick Smith said during a Wednesday webcast. “We want to automate all of that.”