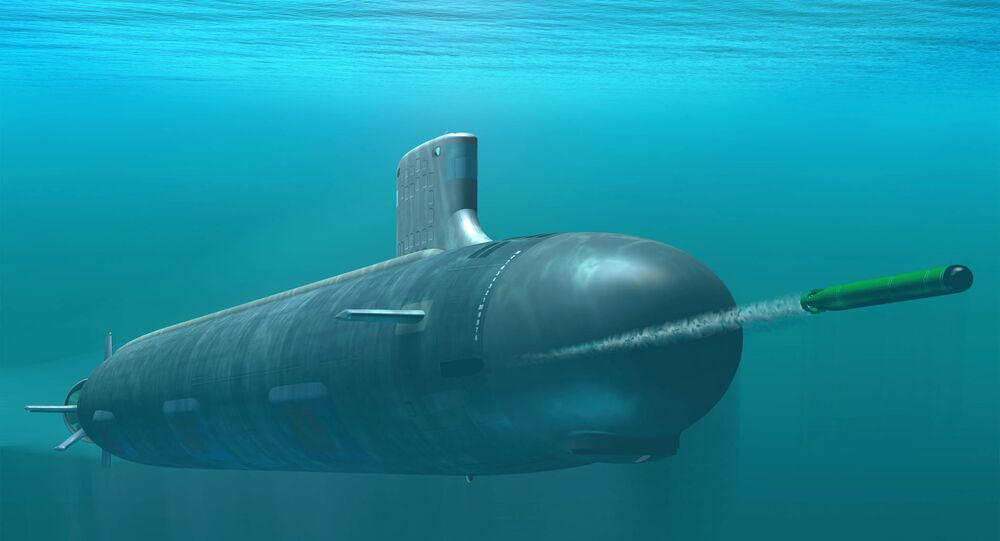 The shipbuilding company General Dynamics Electric Boat was ordered to construct the first two nuclear-powered Virginia-class attack submarines of the Block V, getting some $126 million from the US Navy for that purpose.

"General Dynamics Electric Boat has been awarded a $126.5 million contract by the US Navy for long lead time material for the first two Block V Virginia-class submarines, SSN-802 and SSN-803," the release stated.

Electric Boat is a wholly owned subsidiary of General Dynamics. It has been building submarines since 1900.

The Virginia Payload Module is comprised of four additional payload tubes in a new hull section inserted amid ships to boost the vessels’ strike capacity by more than 230 percent, the release added.