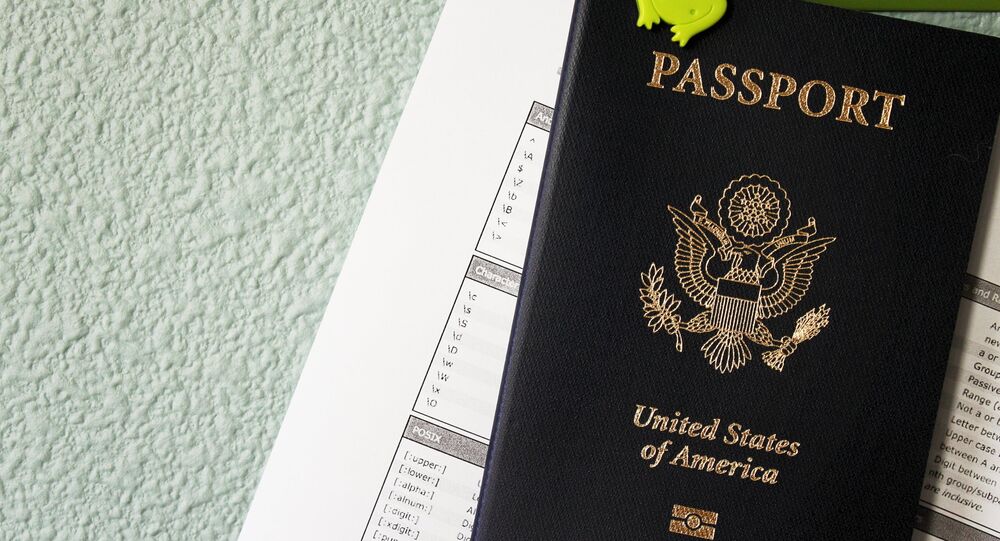 Out of Here: Record Number of Americans Renounce US Citizenship in 2016

The numbers are in, and according to the Internal Revenue Service, a record number of Americans expatriated in 2016.

© REUTERS / Rick Wilking
Internet Searches on How to Move to Canada in US Surge After Trump Super Tuesday Success
According to a report published Thursday on the Federal Register, 5,411 Americans renounced their citizenship or expatriated. Overall, this is 26 percent higher than the 4,279 reported in 2015, and 58 percent higher than the 3,415 in 2015.

Interestingly, over 2,300 people renounced their citizenship during the last quarter of the year, coinciding with the election of Donald Trump to the US Presidency. This is nearly double the amount of people who expatriated during the same period in 2015.

Part of the reason for this, besides the implied Trump link, is that citizens living abroad must still pay taxes to the US, unless they give up that citizenship. While most other nations tax based on physical residency, the US taxes based on citizenship, and anyone born in the nation is automatically a citizen. This leaves many having to pay taxes to both the US and their nation of residency, unless they remove themselves from the system entirely.

This was made more of an issue after the 2010 Foreign Account Tax Compliance Act, which legislated to impose heavy fines and penalties on Americans living abroad who evade paying their US taxes.

© Photo : Pixabay
Trump Effect? New Zealand Real Estate Sees Spike in American Interest
Choosing to renounce your US citizenship is not a decision to be taken lightly, however. It is final, and the process irrevocable, so once it is done, it’s done. There is also a $2,350 renunciation fee that must be paid when you turn in your passport to the authorities.

The decision is even more costly to wealthy Americans living abroad — thanks to the HEART Act of 2008. According to the legislation, “covered expatriots” accrue large tax liabilities or a “disposition exit tax” if they have a net worth of $2 million, have a five-year average annual income tax liability of $161k or more, or did not file IRS Form 8854 for the previous five years.

“This exit tax is computed as if the expatriate was to liquidate all of their worldwide assets (known as “deemed sales”) on the day before expatriation, and any resulting net gain (calculated as the difference between the hypothetical selling price and the expatriate’s total cost basis) greater than $693k (indexed for inflation) would be taxed as capital gains,” Forbes detailed last year. “Therefore, an expatriate must essentially realize (i.e. frontload) all of the capital gains in their taxable portfolio, and pay taxes on any gains above the $693k threshold in the year of expatriation.”

Despite the costs, the number of people choosing to give up their US citizenship has risen dramatically since 2012, and it is likely that the trend will continue, given the current political climate.

Applications for US Citizenship Reach High Point in Four Years