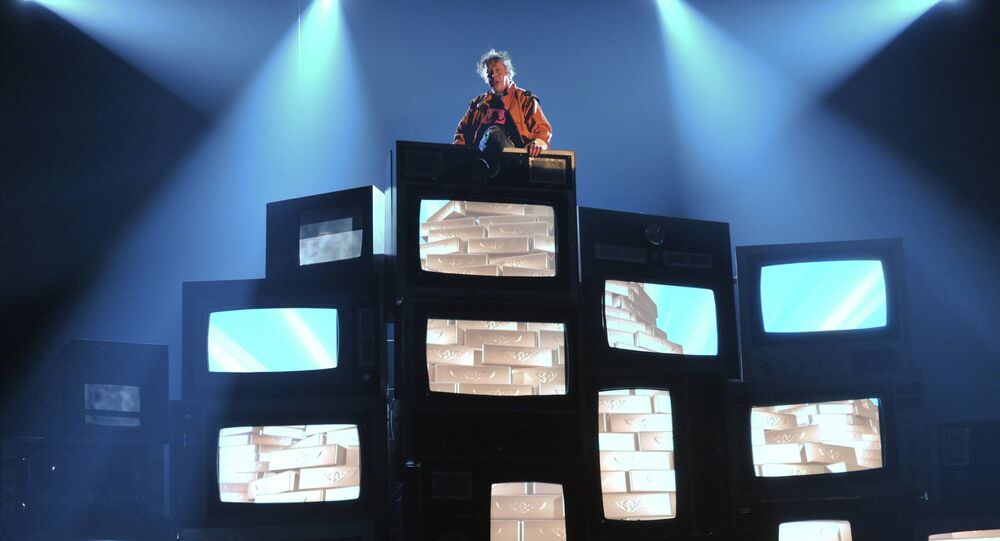 Ministry of Truth: US Policymakers Embark on Information Crusade Against Russia

US policymakers are reportedly preparing to wage an information war against Russia through the Global Engagement Center (GEC).

© REUTERS / Maxim Shemetov
'Don't Become Victim of Perverse Info' About Russia's Operation in Syria
MOSCOW (Sputnik) — The initiative is led by Republican Senator Rob Portman and Democratic Senator Chris Murphy and envisages $160 million to counter what is perceived as foreign propaganda through the GEC – an interagency office at the US State Department, the Daily Beast reported.

According to the news website, legislation on Russian sanctions, proposed last month by Senators Ben Cardin and John McCain, will earmark an additional $100 million for the GEC to support information warfare research as well as Russian-language journalism.

It will therefore analyze the information war tactics, track foreign propaganda campaigns and counter them via grants to overseas journalists, private companies and civil society organizations.

The GEC, which was initially created under former US President Barack Obama’s administration to fight the internationally-condemned terrorist organization Daesh (ISIS/ISIL) propaganda, is now reportedly expected to target propaganda from state actors, including Russia.

Cold War of Ideas: America Seeks to Up Information War Against Russia