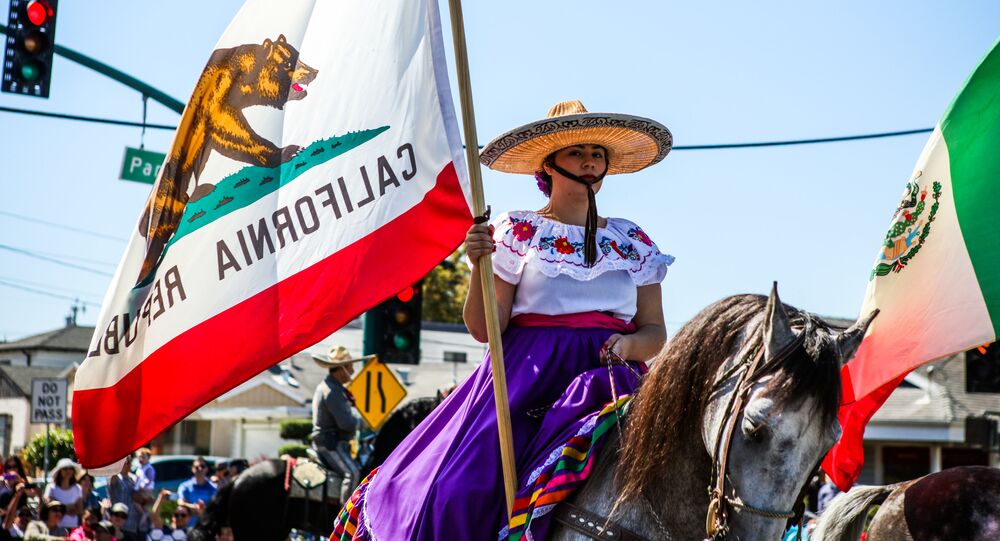 'The possibility of "Calexit", a push for California to secede from the United States, is very unlikely from a legal point of view, Vladimir Vasilyev of the Moscow-based Institute for US and Canadian Studies told RT.

© Flickr / Marie
#Calexit: California Group Begins Effort for Ballot Question to Leave US
In an interview with RT, Vladimir Vasilyev of the Moscow-based Institute for US and Canadian Studies remained skeptical about the so-called "Calexit" referendum, an initiative for California to withdraw from the nation.

According to him, "there will be no legal consequences of the Calexit because similar referendums can be called little more than just a declaration of the population's will."

"Even theoretically, California withdrawing from the US stipulates not only that the relevant decision be made by local authorities, but also that it gets the go-ahead of the US Supreme Court and the federal agencies, as well as national associations of state governors," he said.

"In the US, intra-federal relations are very intertwined and California seceding from the country can be compared to the UK's withdrawal from the common market. It is easier to declare [than to fulfill] and from a legal point of view this prospect is very vague and very unlikely." 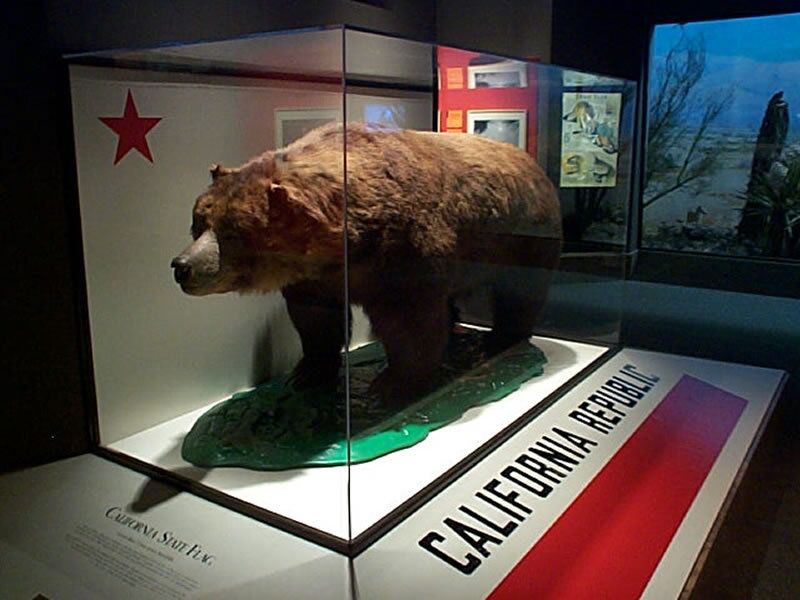 He was echoed by Yury Rogulev, an expert on the US from Moscow State University, who told RT that the United States is a federal nation where each state has its own legislation and that the federal Constitution does not imply the right of citizens to launch Calexit-like referendums.

Such a right may only be declared by the legislature of the State of California, according to Rogulev.

"The state authorities cannot ban a plebiscite on California's withdrawal from the US if the population wants it. And if the referendum's organizers collect the required number of signatures for their petition, the referendum will be held. But the federal Constitution does not condone any state's withdrawal from the nation which is why Calexit will not have any consequences. It will only show some citizens' attitude toward the federal government's policy," he said.

This standpoint is also shared by Alexei Chernyayev, an expert on the US and Latin America, who recalled in an interview with RT that the principle of separate states not being allowed to freely withdraw from the nation was established during the American Civil War.

"From a practical point of view, California's chances of seceding from the United States are negligible. Washington is unlikely to agree to Calexit even if the overwhelming majority of the population supports the state's secession," Chernyayev pointed out.

To qualify for ballot status, proponents of Calexit (named in reference to Brexit, the United Kingdom's recent decision to leave the European Union), must collect 585,407 signatures from registered voters over the next 180 days.

A campaign for a so-called "Calexit" has been around for the last two years, but since US President-elect Donald Trump's victory on November 9, it has received "a breath of fresh air," Louis Marinelli, president of "Yes California", said in an interview with Sputnik last year.

So many emails looking for our #Calexit petition. This is huge! Need a petition: https://t.co/3sidOedTGk — download, print, sign, return.

Mr. Marinelli, who is campaigning for a free, independent California Republic received newfound support from thousands of people after the 45th President of the United States was elected.

"Donald Trump's victory breathed life into the campaign. I have thousands of emails in my inbox and our Facebook group has doubled in size. There is huge support for it now in California whereas before it was just brushed aside," Marinelli said.

It's a growing sentiment that more and more states want to govern themselves. There's a movement in Texas, in New Hampshire, in Hawaii and in California; we're leading the campaign for independence. And that sentiment represents all sides of the political spectrum, not just left or right but across the board," he stressed.

#CalExit Next? Talk of California Seceding Growing After Trump Win