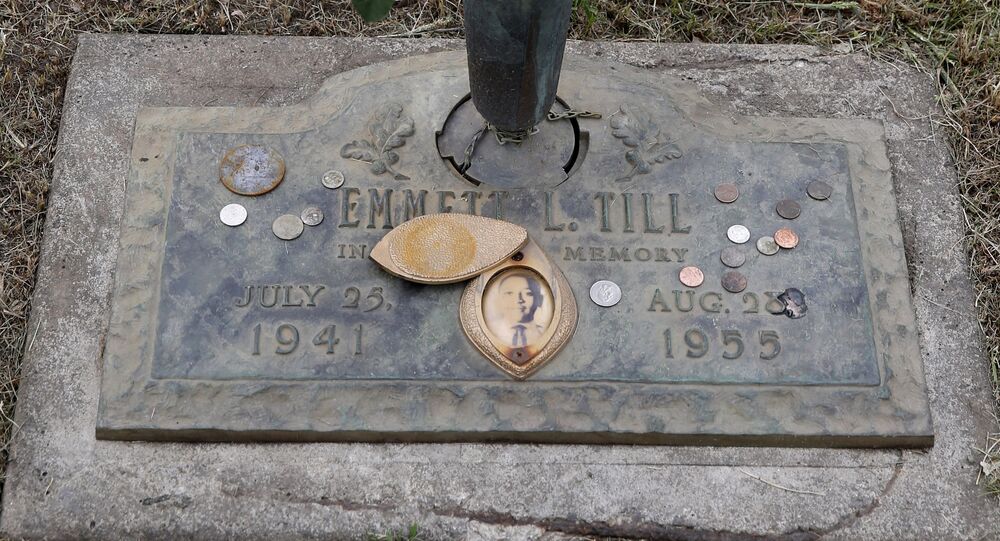 Sixty years after the savage killing of Emmett Till, an event that helped spark the Civil Rights Movement, the woman responsible for his murder has come forward admitting that her accusations against Till were falsified.

In 1955, then 21-year-old Carolyn Bryant Donham claimed that the 14-year-old Till had grabbed her, "wolf whistled" at her, and made lewd comments. Being from Chicago, Till had not been aware that even the perception of African American men and boys disrespecting white women was an unpardonable sin in the American south.

Donham’s then-husband Roy Bryant, and his half brother J.W. Milam, kidnapped the teenager from a relative’s home in a small town in Mississippi, shot him, mutilated his body and attempted to dispose of the corpse in the Tallahatchie River, where it was later discovered.

The two men were tried and acquitted in Till’s death, later bragging about their role in the horrific murder.

Now 82, Donham told writer Timothy Tyson, after he tracked her down to interview her for a book about Till’s death, that the boy never grabbed her or whistled at her as she had claimed. "That part’s not true," she said. She also claimed that she could not remember anything else about her brief exchange with Till.

Tyson told Vanity Fair, "That case went a long way toward ruining her life," pointing out that Donham’s racial views have changed since the incident. "She was glad things had changed [and she] thought the old system of white supremacy was wrong, though she had more or less taken it as normal at the time."

Mamie Mobley-Till, Emmett’s mother, insisted on having an open casket funeral, so that people could see her son’s disfigured remains. Photographs of his body made their way to publications like Jet Magazine and the subsequent outrage helped fuel the social movement against racial injustice in the US.

Donham has written a memoir entitled "More Than a Wolf Whistle: The Story of Carolyn Bryant Donham," but at her request, it will not be released until 2038.