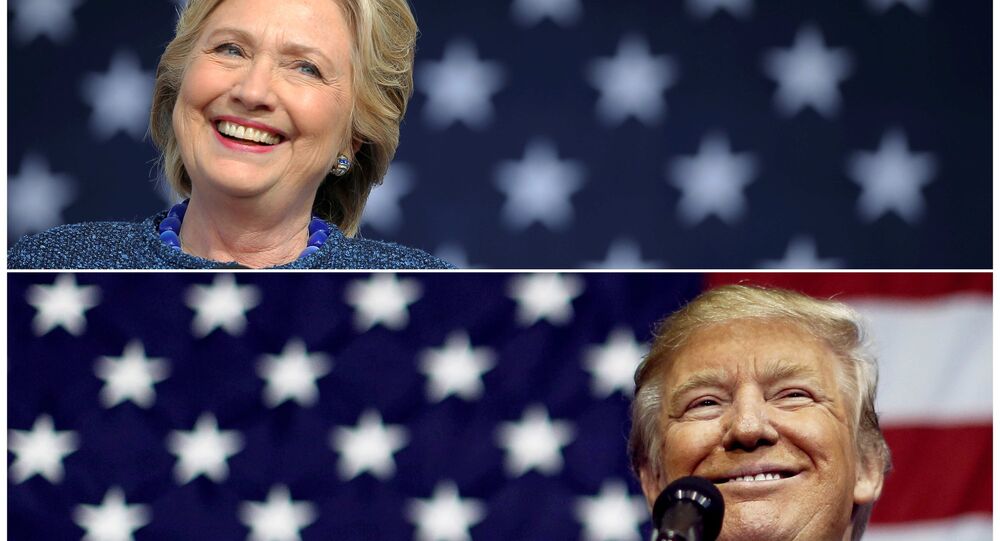 The majority of US voters consider alleged Russian hack attacks not to negatively affect the outcome of the 2016 presidential election.

© Sputnik / Grigoriy Sisoev
Russian Foreign Minister Rebukes 'Defamatory' Claims of Meddling in US Elections
NEW YORK (Sputnik) — The majority of US voters say they believe the alleged Russian hack attacks during the 2016 presidential election did not affect the outcome of the vote, new Morning Consult/Politico poll revealed on Wednesday.

The poll was conducted a day after US president-elect Donald Trump held his first press conference on January 11 following the US Congress confirmation of his election victory.

© REUTERS / Axel Schmidt
US Accuses Russia of Meddling in its Elections to Discredit Trump – Assange
The respondents were asked to express their views on a series of comments Trump made during the press conference, including his remark that maintaining decent relationship with Russia's president Vladimir Putin should be viewed "as an asset, not a liability."

On January 10, Director of National Intelligence James Clapper acknowledged in a congressional hearing that US intelligence did not see evidence of Russia altering US vote tallies.

Russian officials have repeatedly denied Moscow interfered in the US election, noting that the allegations of hacking were designed to deflect public opinion from revealed instances of corruption and other pressing domestic concerns.

US Presidential Elections Procedure in Facts and Details