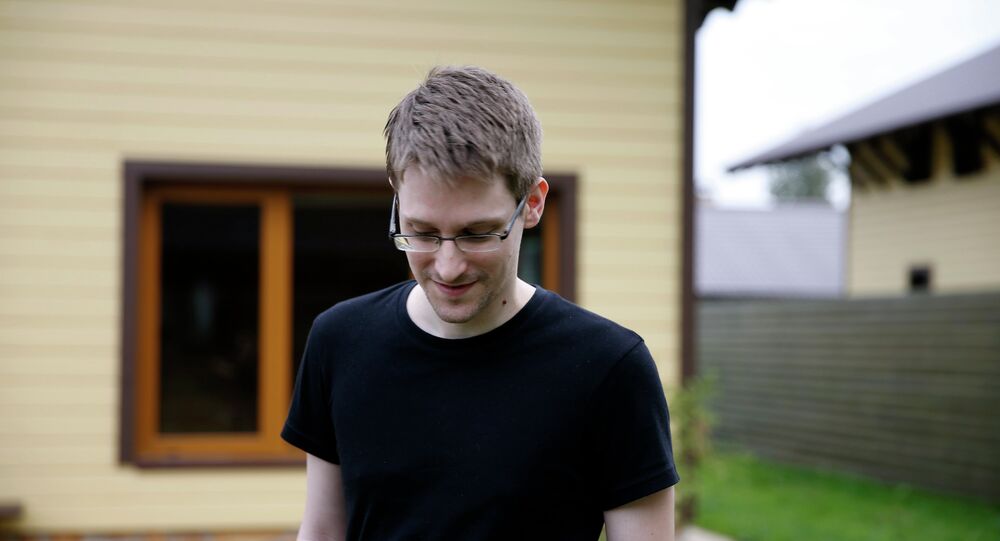 Anatoly Kucherena, the lawyer of US whistleblower Edward Snowden, said on Wednesday he has "high expectations" concerning US President-elect Donald Trump administration and law enforcement agencies’ officials to get deeper understanding of the case and determine that Snowden’s activities do not constitute a crime.

MOSCOW (Sputnik) — He expressed hope that the case "will be returned to the legal field" to be examined by experts and lawyers, including from the United States, who "will undoubtedly come to the conclusion that Edward Snowden’s activities do not constitute a crime."

"I have high expectations on the new US administration that hope very much that … the new leadership of law enforcement agencies will deepen its understanding of all the circumstances, will see how much benefit Edward Snowden brought to the American people," Kucherena told RIA Novosti.

Snowden faces up to 30 years in prison on three counts if he comes back, something he has not been ready to do for fear the United States will not guarantee him a fair trial. He tweeted on Tuesday that the US practice of torturing journalists’ sources was beneath the nation’s dignity.

Russia Extends Snowden Asylum, Slams Tip to ‘Present’ Him as Gift to Trump