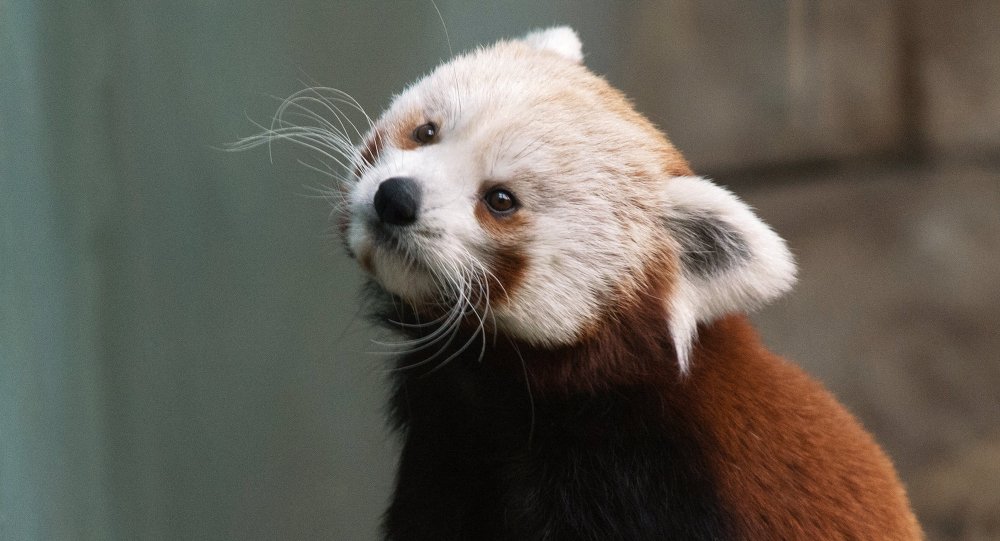 A two-year-old red panda has died at Elmwood Park Zoo, located in Norristown in the US state of Pennsylvania, the zoo’s veterinarian said.

MOSCOW (Sputnik) – According to the zoo, the male red panda died on Wednesday, after a medical evaluation revealed on Tuesday that he had an irregular heartbeat and fluid in his lungs.

"Shredder showed no signs of illness and was even seen eating bamboo throughout the day. Just as in people, animals’ hearts can be abnormal without any clinical signs," Dr. Adam Denish said as quoted by CBS on Friday.

WNPV radio reported that Shredder was found to have an enlarged heart.

© Photo : Youtube/Lincoln Park Zoo
Red Panda Cubs Enter Into Exhibition at Lincoln Park Zoo
Shredder was one of the three male red pandas that arrived at Elmwood Park Zoo in 2015 from the Smithsonian Conservation Biology Institute in Virginia. Shredder’s brother, Clinger, died in December 2015 from brain inflammation caused by a parasite, according to CBS.

The International Union for Conservation of Nature and Natural Resources (IUCN) classifies red pandas as endangered species because their wild population is declining and currently stands at less than 10,000.

The average lifespan of a red panda is 8-10 years.

A Ride on China's 'Panda Express'