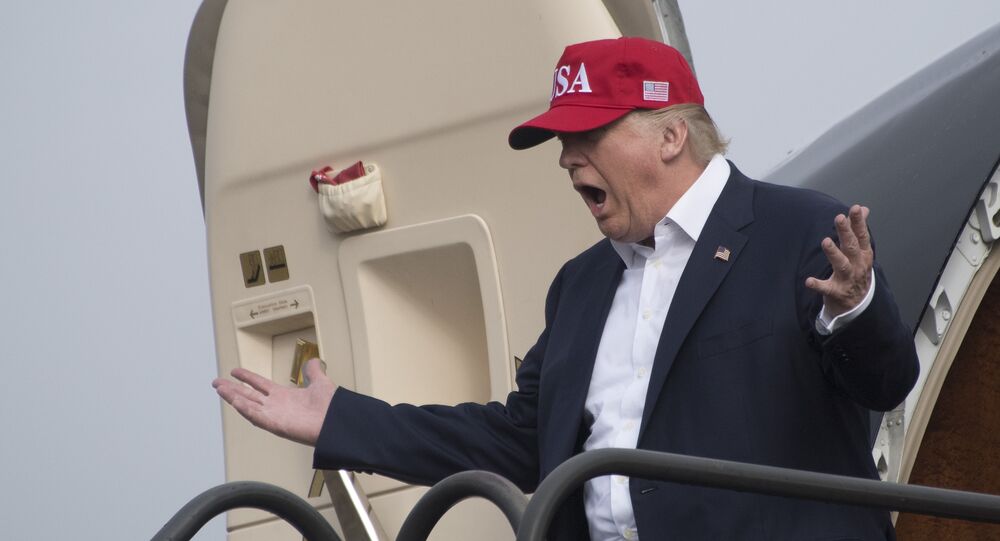 US Senate Democrats are already preparing legislation that would prevent President-elect Donald Trump from establishing an immigration-control database widely characterized as a Muslim registry, Senator Cory Booker said in an interview.

WASHINGTON (Sputnik) — Booker said in an interview with The Washington Post on Thursday that the legislation is designed to block Trump administration from "infringing on religious liberty by creating an immigration-related religious registry,"

“Forcing people to sign up for a registry based on their religion, race, or national origin does nothing to keep America secure," he said.

© CC0
Legal Group: Obama Dismantling US Registry to Protect Muslim Visitors From Trump
During his election campaign, Trump repeatedly promised to establish a mandatory registry for Muslims who are American nationals or reside in the United States to ban them from entering the United States without a proper vetting process.

The US National Security Entry-Exit Registration System (NSEERS) was terminated by the Department of Homeland Security in 2011 because it proved to be ineffective for mitigating terrorist activities.