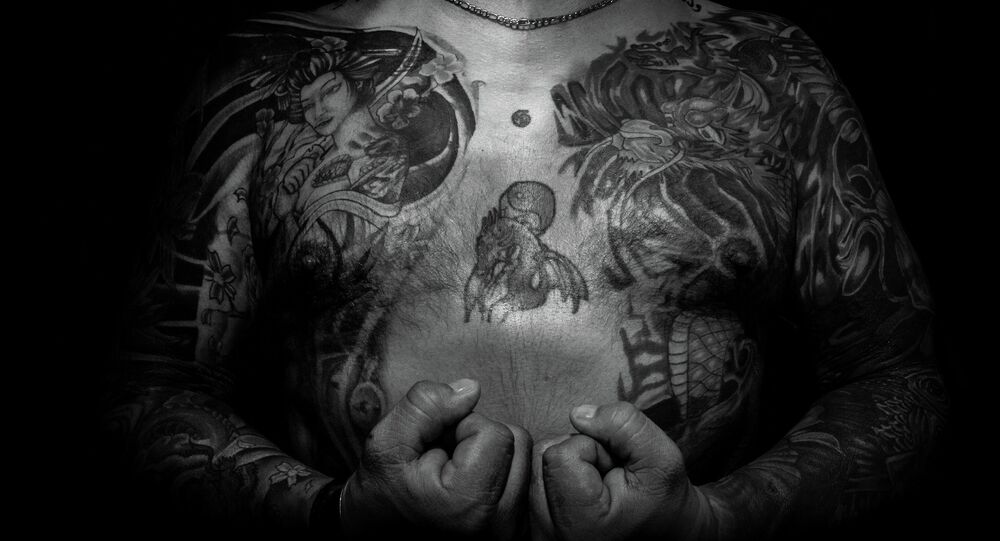 The United States has sanctioned three individuals and two entities that are part of Japanese criminal gangs, or yakuza, the US Treasury Department’s Office of Foreign Assets Control (OFAC) said in a press release on Friday.

Additionally, the groups have relationships with criminal gangs in Asia, Europe and the Americas, including in the United States, the release noted.

The sanctions freeze any of the individuals’ or groups’ assets under US jurisdiction and generally prohibit US persons from doing business with them.