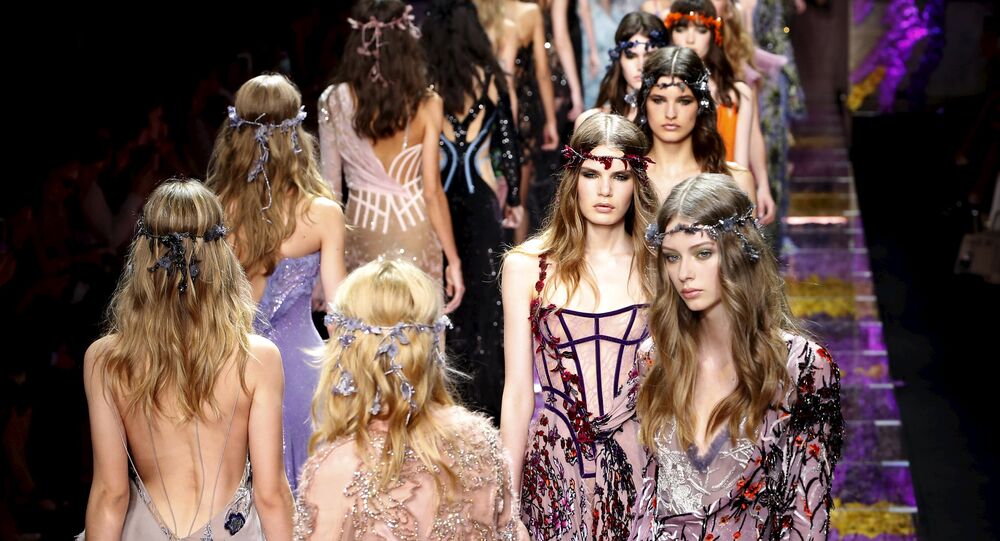 A former employee of a Versace store in California has filed a lawsuit against the company, alleging that they used a secret code to alert staff when a customer arrived who was black.

© Flickr / Daniel Hoherd
San Francisco Mulls Lawsuit to Halt Uber Deployment of 'Self-Driving' Cars
The former staffer, who is black, wrote in the lawsuit that a manager used the code “D410” to let staff know when a black person was in the store. D410 is the retail code for black shirts sold by the company, the lawsuit explains.

TMZ reported that after the employee raised concern over the discrimination, asking the manager if he realized that he himself was black, he was retaliated against.

"You know that I'm African-American?" the fired employee said he asked the manager.

After the confrontation, the employee was refused rest breaks, and was fired two weeks later.

According to the lawsuit, store management claimed that his employment was terminated because he had not “lived the luxury life.” He is now suing for unpaid wages and damages.

Versace filed a request for the lawsuit to be dismissed, responding to the report from TMZ by declaring that they believe in equal rights, both as an employer and retailer.

"We do not tolerate discrimination on the basis of race, national origin or any other characteristic protected by our civil rights laws,” Versace claimed in the statement to TMZ.

The Trump Revolution Has Been Televised: Anti-Racism Protesters in London Revolt